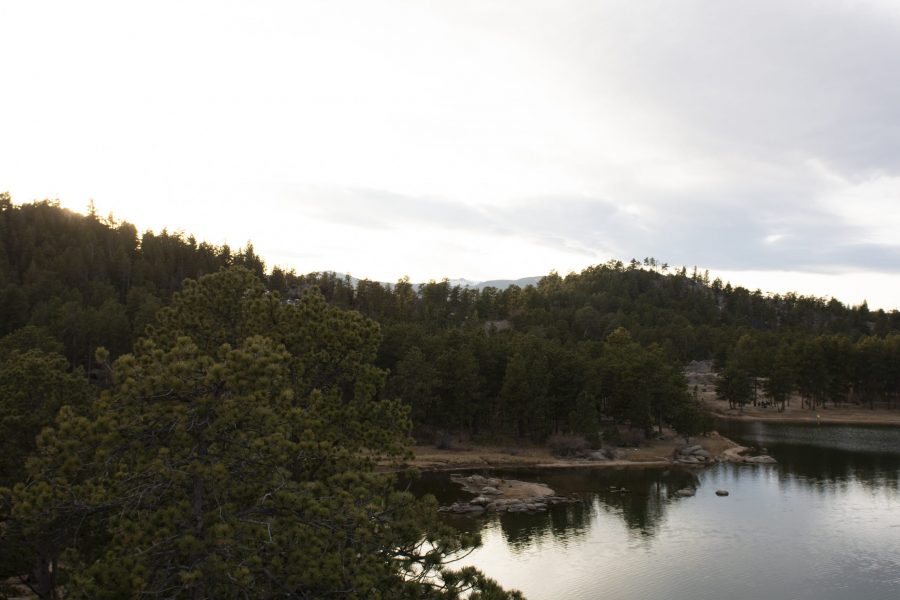 New ignitions for the Red Feather prescribed burn were halted Monday, Sept. 10, but some burns are continuing in the interior of the burn area, according to a tweet on the Canyon Lakes Ranger twitter page.

According to a release, no burning in additional units is planned for the rest of the week.

The prescribed burn was halted on Friday as well because the wind was not blowing in the correct direction, said Reghan Cloudman, public affairs specialist for the Forest Service.

The burn is located North of Red Feather Lakes and East of the Crystal Lakes Subdivision, according to a Forest Service press release.

Over the weekend, approximately 730 acres were burned.

“The Red Feather Prescribed Burn is taking place to reduce the risk of wildfires in this area by reducing hazardous fuels, along with forest restoration efforts,” Cloudman said.