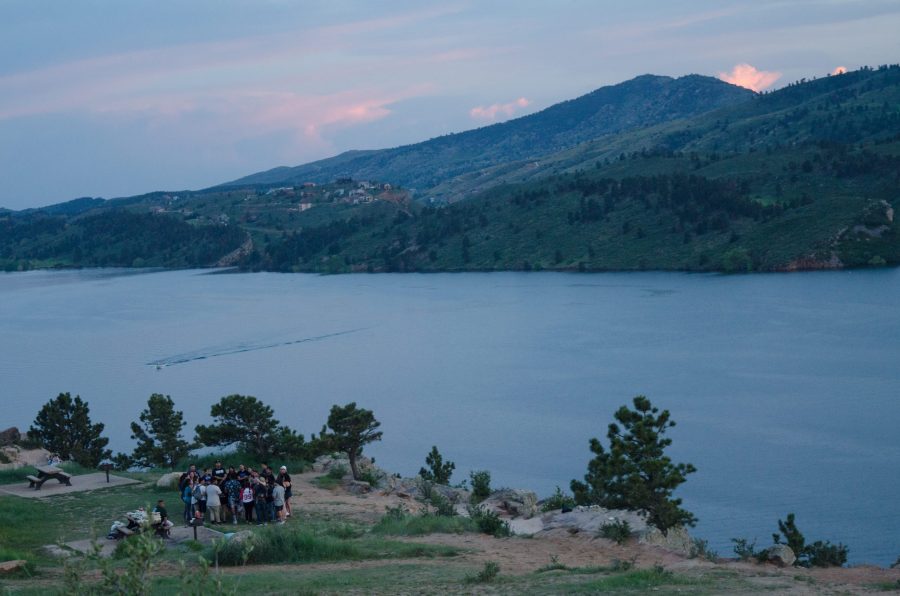 What to do at Horsetooth Reservoir

The body of a 32-year-old man was recovered at Horsetooth Reservoir Monday afternoon, according to a Sept. 17 press release published by the Larimer County Sheriff’s Office.

The Larimer County Sheriff’s Office was notified at 2:33 p.m. that a man was swimming near the South Bay swim beach at Horsetooth Reservoir and that he did not resurface after going under the water.

The man’s wife was at the swim beach with him, and immediately dialed 911 after losing sight of him.

Divers found the unresponsive man 45 feet from shore at 3:23 p.m., and pulled him out of the water. A helicopter transported him to a local hospital, but he did not survive.

Body Recovered at Horsetooth Reservoir – Multiple agencies responded to reports of a man going under the water while swimming and not resurfacing. Divers pulled the man from the water, but he did not survive. Full press release https://t.co/gffxSpOnk7 pic.twitter.com/skxTRA1ItA

The Larimer County Coroner’s Office will release the man’s identity at a later date.