Suspects charged with over one hundred charges in criminal organization case 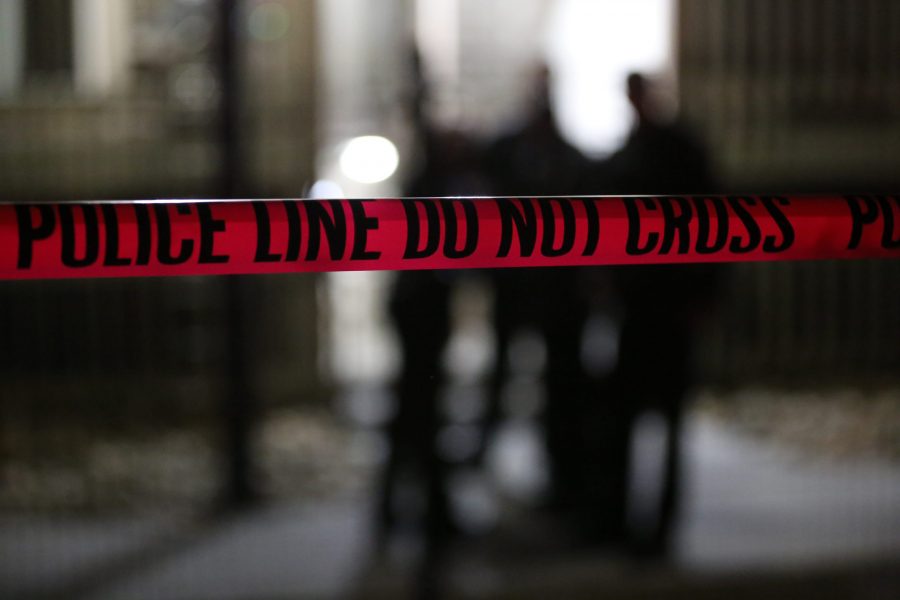 Police tape at a crime scene. (Forrest Czarnecki | The Collegian)

FCP have arrested all but Orton, and a warrant has been issued for her arrest. Anyone with information about her whereabouts has been asked to contact police.

“Several suspects in this case had a large impact on many people in our community,” said Kate Kimble, FCP public relations manager.

According to the release, detectives connected the suspects to 15 separate incidents which occurred between December 2017 and May 2018 in Fort Collins and Larimer County. More than 20 victims were impacted.

FCP asks anyone with additional information, who has not already spoken to police, to contact Detective Chris Tibbets at 970-416-2948. People can also contact Crime Stoppers of Larimer County at 970-221-6868 or www.stopcriminals.org.