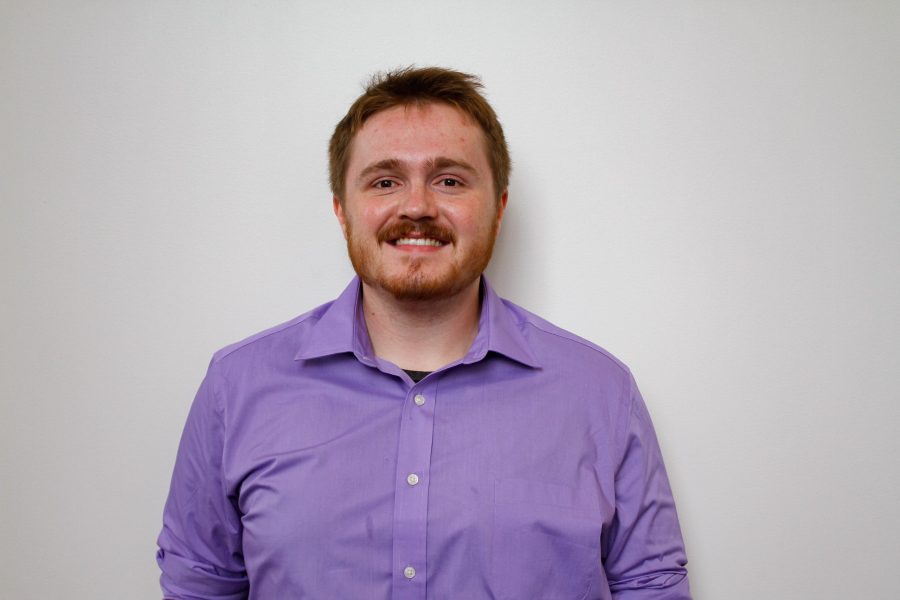 Austin Fleskes is a third-year journalism and history double major and will serve as the news director of the Rocky Mountain Collegian for the 2018-2019 school year.

Fleskes grew up in Highlands Ranch and has been writing for journalistic publications since his freshman year of high school. He was a reporter for his high school newspaper, and was the co-editor-in-chief his senior year.

Once at Colorado State University, Fleskes quickly sought out The Collegian and began his job as a news reporter. He was promoted at the end of the 2017-2018 school year to the position of news director when former news director Haley Candelario was promoted to editor-in-chief.

In his time at The Collegian, Fleskes has written a large variety of stories and interviewed hundreds of people across campus and in Fort Collins, such as interviewing an American Ninja Warrior contestant, the commander of the Northern Colorado Drug Task Force and a World War 2 French spy.

When Fleskes is not in the newsroom, he can be found indulging in his many “geeky” hobbies, including extensive video game playing, watching YouTube and watching movies and TV shows.

Fleskes has said he is looking forward to the coming year and creating the best Collegian news team that CSU has ever seen.