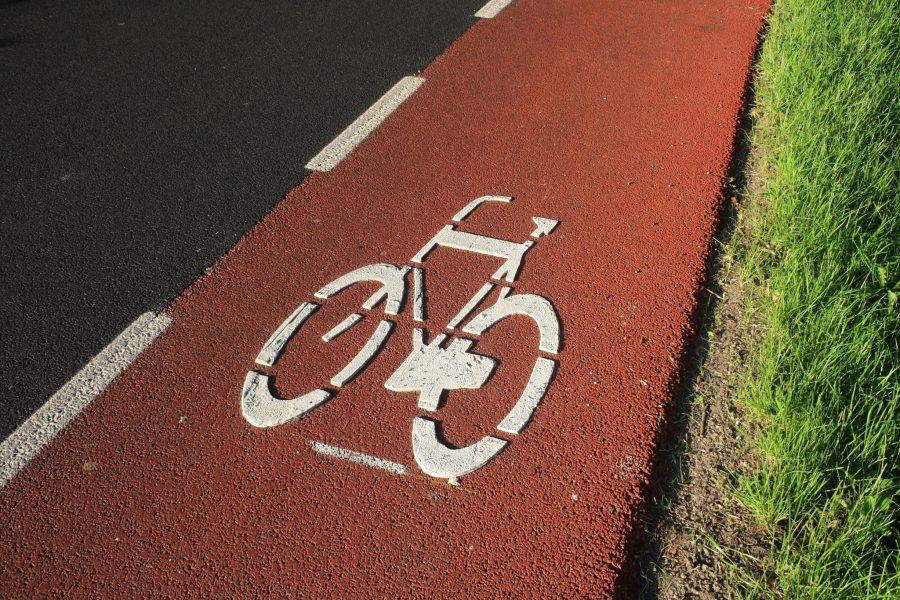 West Mulberry Street will close down in portions throughout the week of July 23 as the road is revamped through a four-phase construction project.

The project is meant to address safety concerns and improve traveling conditions, building on recommendations adopted in the 2017 Old Town Neighborhoods Plan and 2014 Bicycle Master Plan, according to a City press release.

Closures will begin at 7 a.m. at the beginning of each phase and roads will remain fully closed for up to 48 hours.

The closure date and locations, as given by the City, are tabled below.

Impala Drive closed from Mulberry Street to the south end of Impala Circle.

The repaving of the road will leave West Mulberry Street with only one travel lane in each direction, but a new center turn lane.

Crashes in the corridor increased sharply in 2017 from an average of 30 to 50 crashes per year to 68. This was due to a significant increase in rear-end and side-swipe crashes, according to a City handout. The center turn lane hopes to address those types of vehicle crashes by providing a safer space for people to wait for turning into neighborhoods and driveways.

According to an evaluation by the City’s Traffic Operations Department, switching to single travel lanes may result in some additional congestion at the intersection of Mulberry and Shields, but given both existing and projected traffic volumes, it will still be within the City’s adopted level of service standards.

The space gained from reducing lanes will be used to increase the buffer between the sidewalk and travel lanes, as well as enhance bike mobility.

In the case of West Mulberry Street, bike lanes will include flexible posts, concrete curbs and steel rail in sections to separate traffic from bicyclists, according to the City.

West Mulberry was selected in part due to its current deficit bike infrastructure to City Park, Poudre High School, and other destinations.

According to the City, they will continue to monitor the project’s impacts after installation to determine if additional refinements are required.

And, despite the lack of sidewalk expansion due to technical limitations, this project did not forget pedestrians, according to the project handout.

Changes to the Mulberry Street intersections include a new signal at Ponderosa/Impala and new pedestrian and bike signals at City Park Avenue.

Those who want additional information can visit the City website or sign up for email announcements about the project.