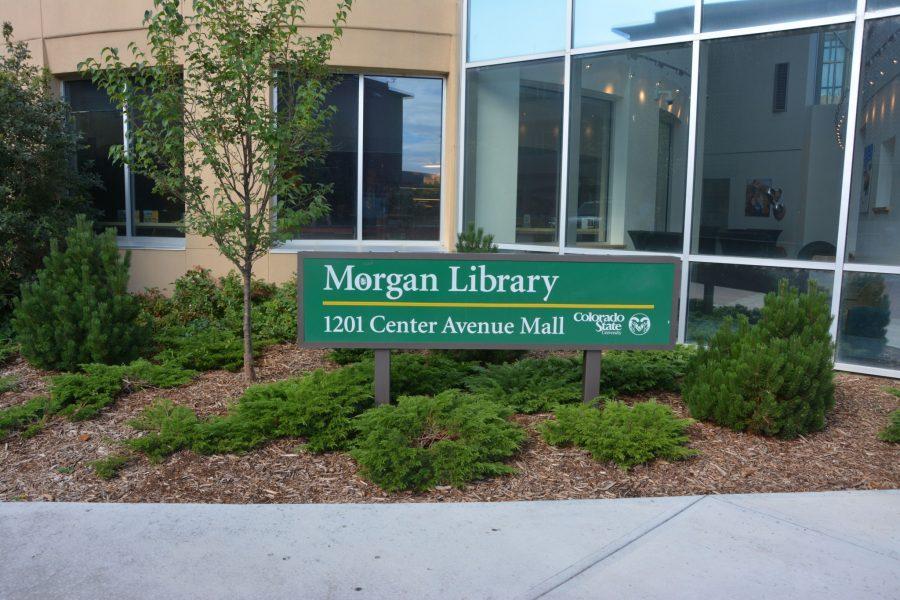 “Don’t Let Big Cable pinch the Internet,” a net neutrality event, is part of a series promoting public discussion of topics concerning technology and how it affects the everyday lives of citizens held by Morgan Library.

This event will be held on April 4 from 4 to 6 p.m. in the Morgan Library Event Hall. Other events in this series included the “Information, Misinformation and Disinformation” symposium held in early March.

This question-and-answer session about net neutrality will be led by Colin Garfield, the campaign lead for the Fort Collins Citizens Broadband Committee. This committee was instrumental in the campaign to pass Ballot Measure 2B in November.

Garfield is a former Geographic Information System cartographer and founded the Broadband and Beers group in Fort Collins. He is involved in bringing municipal broadband to Fort Collins.

David Ramsay, the director of strategic relations and administration operations for Morgan Library, stated he feels it is a very timely issue to discuss, as well as an important discussion to have with both students and faculty across Colorado State University.

“Students and faculty should understand what net neutrality is,” Ramsay said.

This event will be free and open to the public.