Janet Hyde to lecture on science of gender differences and similarities 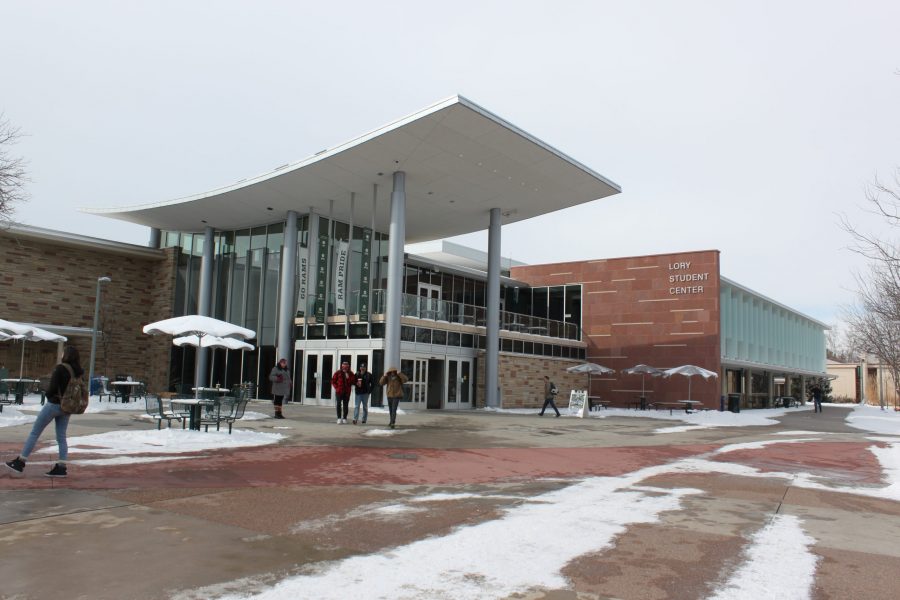 Differences between men and women have been exaggerated to the detriment of all involved, according to Janet Hyde, professor of psychology and women’s studies at the University of Wisconsin–Madison.

Hyde, a gender psychologist, will give a lecture on the science of gender differences and similarities from 1 to 1:50 p.m. on Wednesday, April 11 in the Cherokee Ballroom of the Lory Student Center.

In 2005 Hyde proposed her “Gender Similarities Hypothesis,” which states men and women are more psychologically alike than they are different. Using meta-analytical techniques, Hyde had found that across dozens of studies, gender had little to no effect on personality, cognitive ability or leadership, according to the American Psychological Association.

Her work challenged the belief which, despite the lack of evidence, assumed fundamental differences between genders. Hyde hopes the evidence that men and women have negligible differences can correct harmful biases and discrimination, according to the APA.

The event is hosted by the Colorado State University Chapter of Psi Chi and the Psychology Student Alliance, a joint organization focused on providing information and resources to students interested in the field of psychology. Also sponsoring the event are the Associated Students of CSU, the Department of Psychology and Women in Natural Sciences.

After the lecture, a reception with food and drinks will take place in the University Club from 2-3 p.m. according to SOURCE.