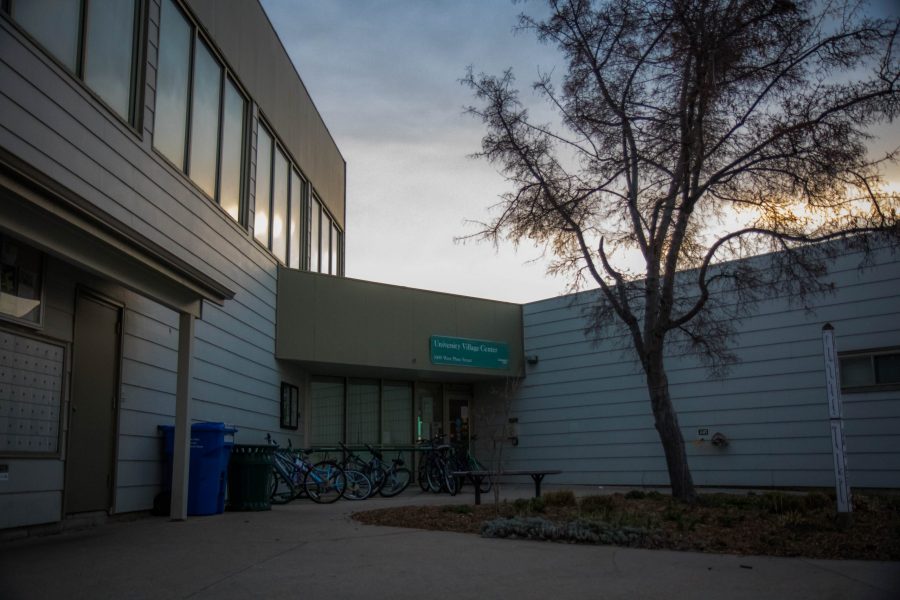 Two emails regarding these incidents were sent out to UV residents from Director of Apartment Life Christie Matthews, University Village Resident Manager Zobaida Ben Musa and International House and University Village 1500 Resident Manager Karina Brum, which was then forwarded to Aggie Village residents by Elle Herner, the office program coordinator of Aggie Village.

A UV resident and CSU student has since been identified by authorities as being allegedly responsible for these incidents and will be subject to appropriate action as well as a review by the Student Resolution Board, Apartment Life staff wrote.

Since then, two more anti-Muslim incidents have occurred. These incidents were explained in fuller detail in the most recent email sent to UV residents.

The first of these two bias-motivated incidents, which occurred on Saturday, involved a Muslim staff member who was addressed by a UV resident who used biased and inappropriate language.

The resident responsible for this incident has been identified and the incident is currently being addressed by staff.

The second bias-motivated incident occurred Monday evening in which a Muslim resident and her father received “harsh, angry, ethnically-biased statements and treatment on a city street in front of UV following a traffic altercation,” Apartment Life staff wrote.

Fort Collins Police Services responded to this incident since it occurred on a city street, and the suspect has since been identified as a CSU student. This incident is also currently being addressed.

In their emails, Apartment Life staff reminded UV residents that the behavior of the suspects responsible for these incidents is not acceptable in the CSU community, calling the incidents “heartbreaking, inappropriate, and contrary to CSU’s Principles of Community.”

University apartment residents are asked to report bias-motivated incidents to Apartment Life staff. Anyone who is concerned about someone in the campus community can also use the Tell Someone website to make an anonymous referral.