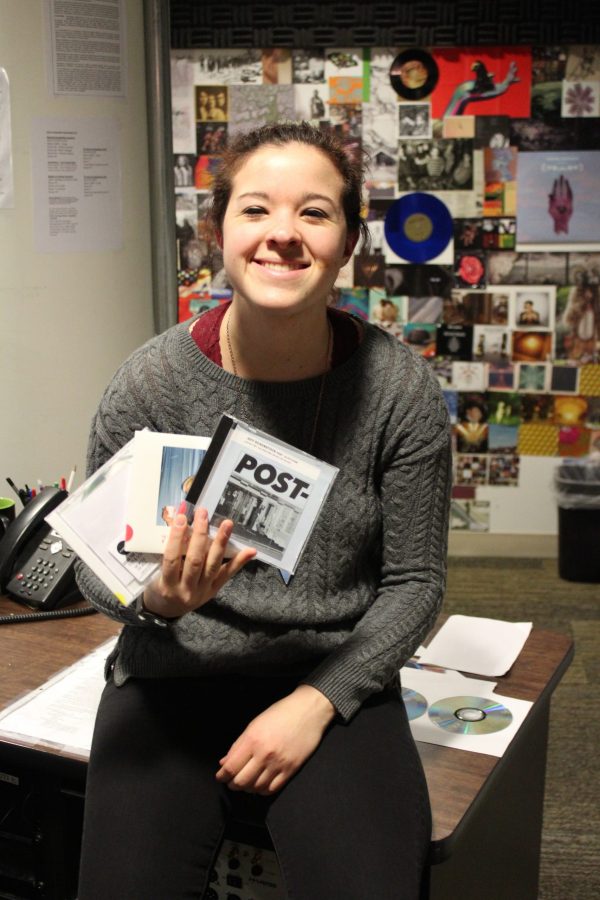 The Office of the Vice President of Diversity hosted its first instalment of the Spring 2018 Diversity Workshop Series, Rediscovering America: Understanding Indigenous History for our Shared Futures, on Thursday at the Lory Student Center.

Dr. Doreen Martinez of the Department of Ethnic Studies and Women’s Studies & Gender Research spoke on the purpose of the workshop: the blanket exercise. Martinez asked attendees to consider the place in which they grew up and whom that land originally belonged.

“Normally when we run these workshops, (most) people have no idea at all,” Martinez said. “So…we want to ask when we do know, why do we know?”

Martinez turned to attendees to answer what knowledge they absorbed throughout their childhood regarding Native Americans, noting that most were given the information from a historical context, rather than a current dilemma.

The event opened into an altered version of the blanket exercise, specific to the United States.

“The land where we sit and stand…has histories to it,” Martinez said. “So the purpose of this exercise is to look at that history.”

A hodgepodge of blankets lay on the floor of the room and guests were asked to move to the blankets and “settle” on the quilt-like arrangement. Different colored cards were distributed.

The exercise relayed events which occurred over the course of history, from Christopher Columbus’s discovery, to current economic and health issues facing Native Americans.

Gradually, the blankets were moved inwards to symbolize the shrinking land endowed to the indigenous people as employed by the Europeans; different diseases spread or acts of genocide were committed as symbolized by the different colored cards, and guests were asked to step away from the blankets.

By the end of the narrative, which detailed everything from colonization, including the Trail of Tears, the nearly 400 land treaties that were signed and broken resulting in lost land, and proclamations of hate and war by Europeans, only five guests remained cramped on the territory.

According to Martinez, only 50 million acres remain in possession of Native Americans.

“‘We have the intangible unity which has carried us through four centuries of persecution and we will survive. We will survive because we are a people unified by our humanity,’” Martinez said, quoting Vine Deloria Jr., Native American author, theologian, historian, and activist.

“The more I learn, I see that so much of what we suffer through in our communities and in our families are really just symptoms of this colonial history,” Dominique M. David-Chavez, a PhD candidate in the Human Dimensions of Natural Resources, said of her understanding after the event.

David-Chavez is a member of the Arawakan Taíno Indigenous community in the U.S. Caribbean and a mentor in the Native American Cultural Center’s Northstar Peer Mentoring program. Among other attendees, David-Chavez stressed the importance of education in regards to raising awareness for the injustices experienced by Native Americans.

“This is good medicine,” said Dr. Caridad Souza, director of women’s studies and faculty member of the Department of Ethnic Studies. “Healing is possible and that friend relationship is still a possibility.”

Martinez closed the event with a prayer.

Collegian reporter Audrey Weiss can be reached at news@collegian.com or on Twitter @audkward.