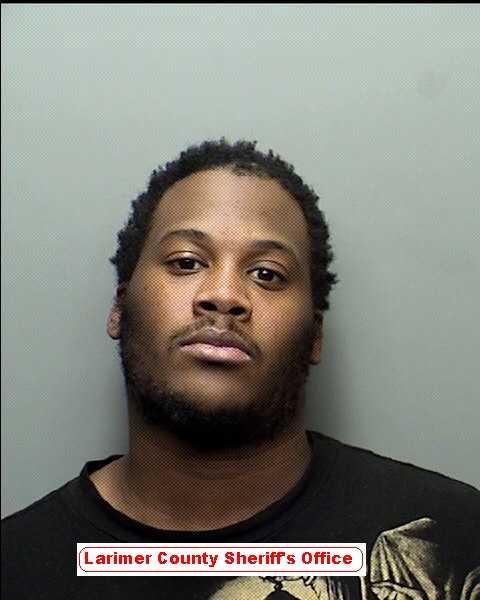 Fort Collins Police Services arrested a suspect in connection with the murder of a Fort Collins woman who went missing in early December, according to a press release issued Thursday morning.

Detectives sought after White during the early stages of the investigation after they learned of his acquaintance with Graves and the possibility that he had information about her disappearance.

A warrant was issued for White’s arrest after he violated the terms of his probation by missing his Dec. 14 probation appointment. Detectives learned that White used a commercial bus to leave the state when they attempted to locate him, according to FCPS.

White was intercepted by police in West Wendover, Nev. on Dec. 20 and arrested on the terms of his probation violation warrant. He was booked into Elko County Jail where authorities discovered that he possessed Graves’ identification and other personal items.

Detectives found evidence linking White to the homicide with the discovery of Graves’ body by a Lory State park employee and through further investigation. The evidence links White to first-degree murder, a class one felony; tampering with a deceased human body, a class 3 felony; sexual assault, a class 4 felony; and identity theft, a class 4 felony.

The Larimer County Coroner determined that the death was a homicide caused by blunt force trauma and manual strangulation, and there was evidence of sexual assault, according to FCPS.

Graves was reported missing early in December. At the time, detectives were unable to successfully contact Graves, and her home appeared to have been ransacked. Graves’ car was also missing, but it was later found unattended in a parking garage Dec. 13.

Detectives estimate that Graves was killed the evening of Dec. 4 or during the early morning of Dec. 5, and the ransacking of Graves’ home is thought to have occurred after her disappearance.

The case remains under active investigation. Anyone who potentially has any information regarding this case should call Fort Collins Police at (970) 416-2825, email tipsline@fcgov.com, call Crime Stoppers of Larimer County at (970) 221-6868, or visit www.stopcriminals.org.