CSU Board of Governors responds to impeachment of student body president 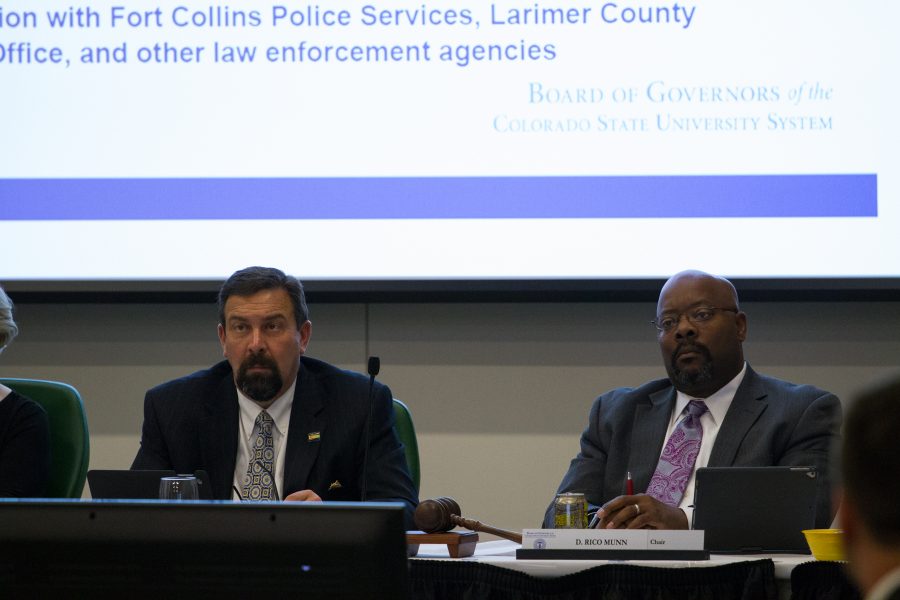 The board wrote that they appreciated the service and effort put forward by Silva and other representatives of ASCSU but expressed disappointment with the impeachment.

“In removing the ASCSU president from office, you have also disrupted your representation at the governing board level, and we are disappointed that you were unable to resolve differences without resorting to the most extreme measures at your disposal,” the board wrote. “The removal of a president elected by the students departs from the traditional norms of civil governance, and we believe such a step should only be undertaken when other avenues have been exhausted and with full respect for the gravity of such action.”

The board wrote that they hoped ASCSU would reflect on its processes and participation of the impeachment and would improve on amending disagreements within the organization.

“We hope you will use this opportunity to look deeply and self-reflectively on the processes and approaches taken and your participation in them,” the board wrote. “We also hope that your focus will now be centered on how to continue to represent the students who have elected you to office – and whose voice you represent at the Board level through the ASCSU president.”

Collegian News Director Haley Candelario can be reached at news@collegian or on Twitter @H_Candelario98.