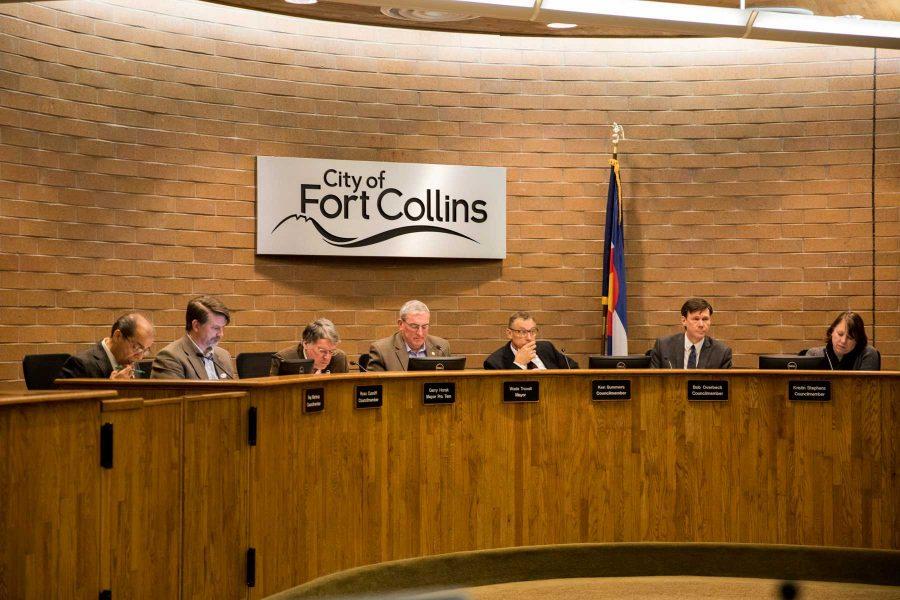 Three options were presented to Fort Collins City Council Tuesday regarding the future of energy; they went with option three.

Essentially, utilities in the future will retain a tier system, where those who use more energy pay greater rates, with a new addition time-of-use rates. This means that rates will fluctuate depending on the time of day consumers use electricity. The ordinance also specifies that for households heated solely with electricity, they will only be subject to TOU rates, not the tier system.

Option one, which was rejected, was recommended by the utilities staff and eliminated the tier system, replacing it only with TOU rates. Mayor Wade Troxell favored this approach but was outvoted.

“I think we need to keep it simple and enable users to actively manage their demand,” Troxell said.

The option approved still includes TOU rates which are planned to take effect by Oct. 1 2018. The plan is to increase rates during summer months from 2-7 p.m. and during winter months from 5-9 p.m., when energy is the most expensive to utilities, according to Lisa Rosintoski, Customer Connections Manager for Fort Collins utilities.

Fellow council-members agreed that the tier system can be complicated to residents but felt ultimately it encourages energy conservation.

The current tier system is broken into three categories. Those who 500 kWh or less, pay less. Then with each additional 500 kWh, rates increase.

The council also approved rate increases for electricity, water, and wastewater. These increases were estimated by utilities to collectively increase an average residents monthly utility bill by $3.70.

Councilmember Ray Martinez ultimately voted for these rate increases but conveyed his frustration at the burden it puts on residents over time.

“My concern is every year we raise rates. Every year it goes up, just a dollar or two a month,” Martinez said. “I’m really concerned about that. At what point do we say what’s enough?”

Councilmember Gerry Hovak said this is an issue caused by wanting to minimize current costs while not looking ahead to what will require money in the future.

“There is a natural pressure to not raise prices and to only raise prices when you have to.” Hovak said. “We have lines that are a hundred years old that are being replaced now.”

Although there was overall frustration with need to further increase utility rates, Mayor Troxell said he is still happy with the new energy system that Fort Collins is moving toward.

“I’ll be voting against option three, but as I’ve mentioned before I think all of the options lead in the right direction,” Troxell said.

Collegian reporter Ty Betts can be reached at news@collegian.com or on Twitter @TyBetts9