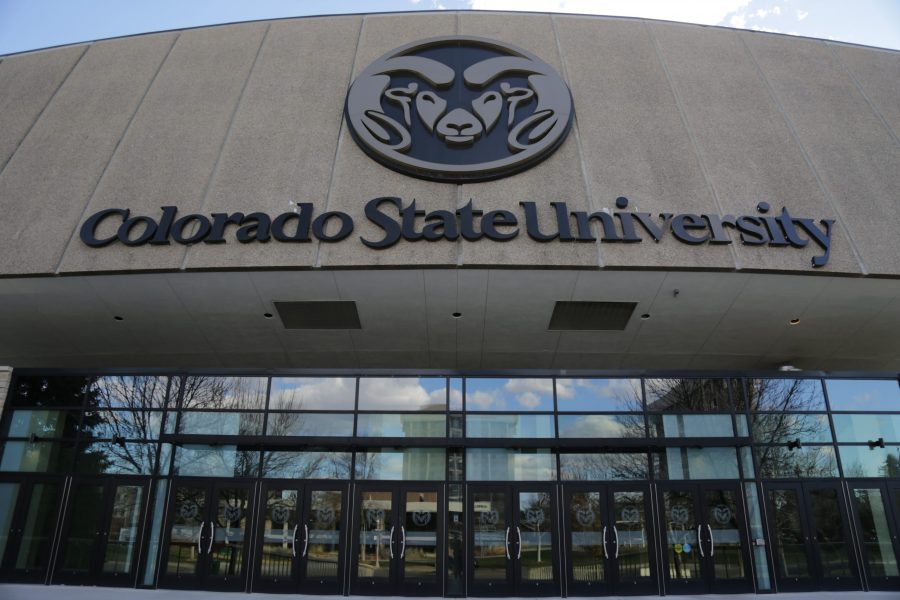 Racist graffiti and a mannequin head covered with Nazi symbols were found in a dumpster enclosure near Moby Arena Saturday, according to an email sent from Colorado State University’s Public Safety Team.

The mannequin was found in a dumpster area not visible to the public, and the CSU Police Department does not believe the event targeted any special individuals.

This event is another reported bias-motivated incident on CSU’s campus this fall. Previous events included a noose outside of Newsom Hall, a Snapchat of a student with the swastika painted on her arm, and a wireless network renamed to “Fuck Jews” and the words “Hail Hitler” written on a Jewish student’s door.

Anyone with information about the incident is asked to contact CSUPD at 970-491-6425.

Students who are impacted by this incident or need support are encouraged to call the CSU Health Network’s Counseling Services at 970-491-7121.

Collegian news reporter CJ Ash can be reached at news@collegian.com or on Twitter @Cee_Jay_Ash