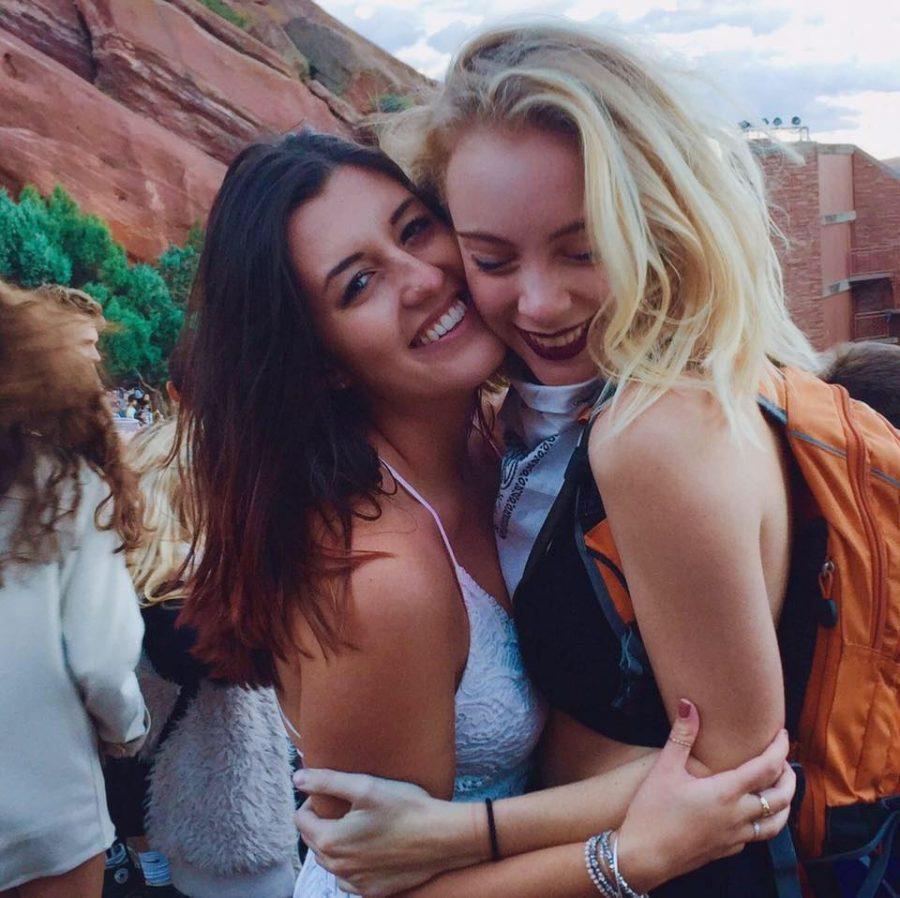 The only surviving victim of a fatal Thursday shooting near the CSU campus has been identified as Megan Dierker, a University of Colorado Boulder student.

Dierker is currently hospitalized at Medical Center of the Rockies in Loveland. She has undergone three surgeries so far, according to a statement from the family for 9News.

Dierker was out Thursday night, along with Savannah McNealy and Tristian Kemp when shooter Michael Zamora approached and shot at the group. McNealy, a CSU student, and Kemp, an airforce veteran, were killed. The three were shot by Michael Zamora before he killed himself, Fort Collins Police Services confirmed.

“Megan and our entire family want to send our condolences and prayers to the families of Savannah, Tristian and Michael,” Dierker’s father, Chris Dierker, said in a video statement released to 9NEWS. “I want to thank you on behalf of the entire family for the outpouring of love and support shown to Megan during this difficult time.”

Kelly Tracer, a spokesperson for Medical Center of the Rockies, said the hospital is unable to release information about Dierker at this time.

Dierker is a senior studying psychology and prehealth at the University of Colorado Boulder, according to the Coloradoan. Chancellor Philip DiStefano said he hopes Dierker recovers and is able to rejoin the CU campus.

McNealy, 22, was a senior art major set to graduate in December. She was also an employee of Rocky Mountain Student Media Corporation, which operates the Collegian. Dierker and McNealy were friends, the Dierker family said, and the group was out to celebrate McNealy’s birthday. Dierker is 21 years old.

“I will miss you more with every second that passes,” Dierker wrote about Savannah McNealy on Facebook Monday. “Rest in paradise, my love.”