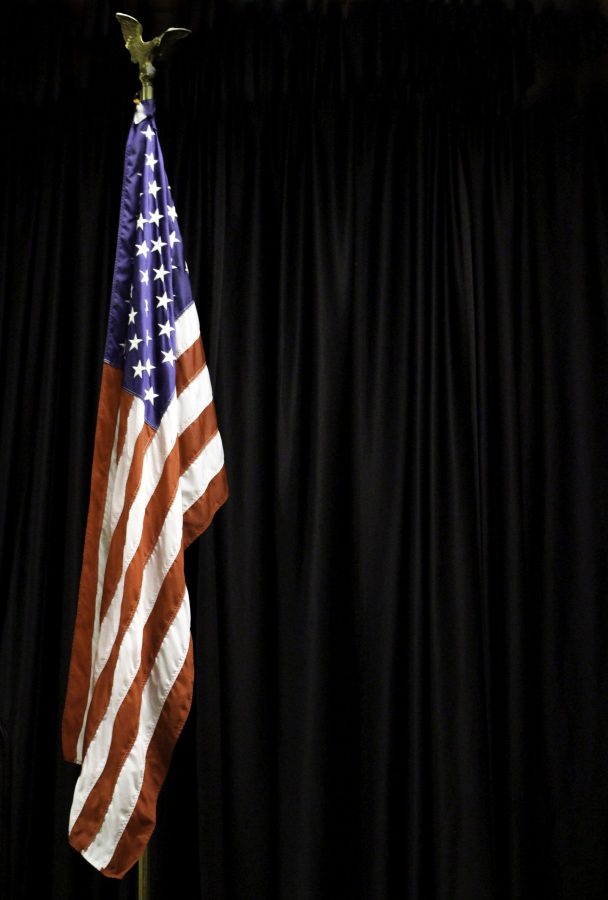 For students at Colorado State University who want to see lively political debate between their peers, there is an event coming up that fits the bill.

The CSU chapter of the Libertarian student group Young Americans for Liberty is hosting a debate open to all CSU students next Thursday at 6 p.m. in the North Ballroom of the Lory Student Center. Doors for the event will open at 5 p.m., and those wishing to attend can sign up through the Facebook event page.

As of now, the debate will consist of the Young Americans for Liberty, Students for Progress and College Republicans, with each organization having one representative in the debate, and the debate will be moderated by Isabel Brown, the speaker of the senate for the Associated Students of CSU.

Andrew Walter, the president of the CSU’s Young Americans for Liberty, is hoping that the event will be a way to let students on campus have more open discussions.

“We want to involve the student body in hearing different messages away from the craziness that is election time, and have some discussion about actual ideas and actual discourse without bashing opponents,” Walter said.

Sara Andreas, the president of the College Republicans at CSU felt the same way.

“With the College Republicans being involved, and Young Americans for Liberty and Students for Progress, I think we have a great spread along the political spectrum,” Andreas said.

Andreas, who will be the representative for the College Republicans in the debate, said she is excited to get the opportunity to debate with others and have a meaningful conversation with every person who is debating.

The Collegian reached out to Students for Progress but was unable to get a response before time of print.

While the debate is currently planned for the Young Americans for Liberty, College Republicans and Students for Progress to lead the debate, other students are allowed to participate.

Both Walter and Andreas are optimistic about the debate and think it will go well and that a good number of students will show up.

“We just need to fill it up,” Walter said. “We’ve got an exciting team putting this on and good speakers.”

According to Andreas, the debate will allow more opportunities for people to express and listen to various political ideologies.

“Seeing the students come out and watch the debate is important to me,” Andreas said. “I think it’s important that every student, no matter your political alignment, exposes themselves to the opposing side, or just the middle.”