CSU Libraries to commemorate marijuana legalization with panel in Denver 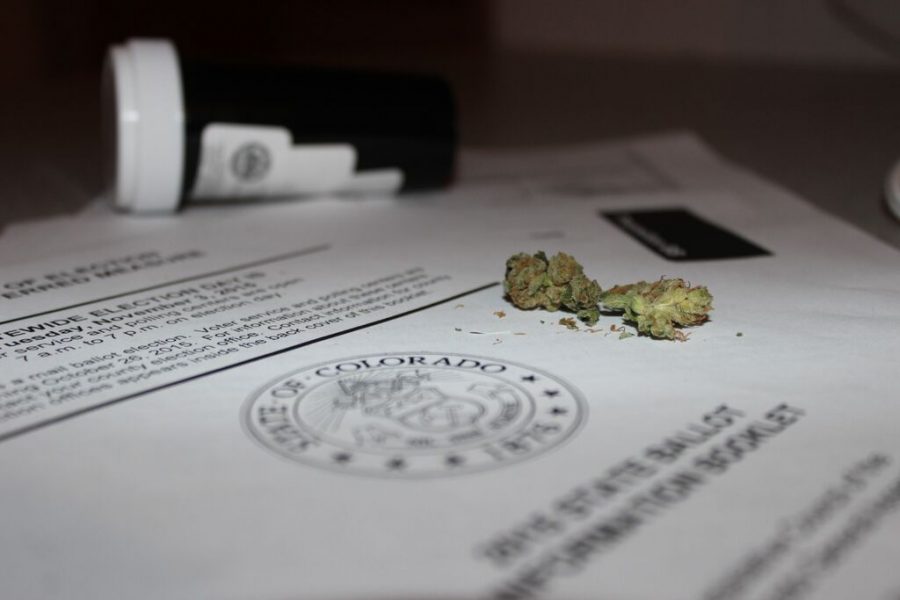 It will soon be five years since Amendment 64 was passed, legalizing recreational marijuana in Colorado.

In recognition of the anniversary, Colorado State University Libraries is hosting a panel entitled “64 turns 5” at the CSU Denver Center from 5:30 to 7:30 p.m. next Thursday.

According to SOURCE, the event will feature three speakers who will look back on the drafting, regulation and business opportunities that resulted from the 2012 initiative.

The panelists will be Barbara Brohl, the former executive director of the Colorado Department of Revenue and co-chair of the Amendment 64 Implementation Task Force, who helped develop “the Colorado Model” of legislation for the marijuana industry; Wanda James, the first African-American female cannabis dispensary owner in Colorado, CEO of Simply Pure and president of the Cannabis Global Initiative; and Mason Tvert, the co-director of a successful 2012 ballot initiative to have marijuana regulated like alcohol in Colorado and co-author of “Marijuana Is Safer: So Why Are We Driving People to Drink?”

While the event is free, registration is required to attend.