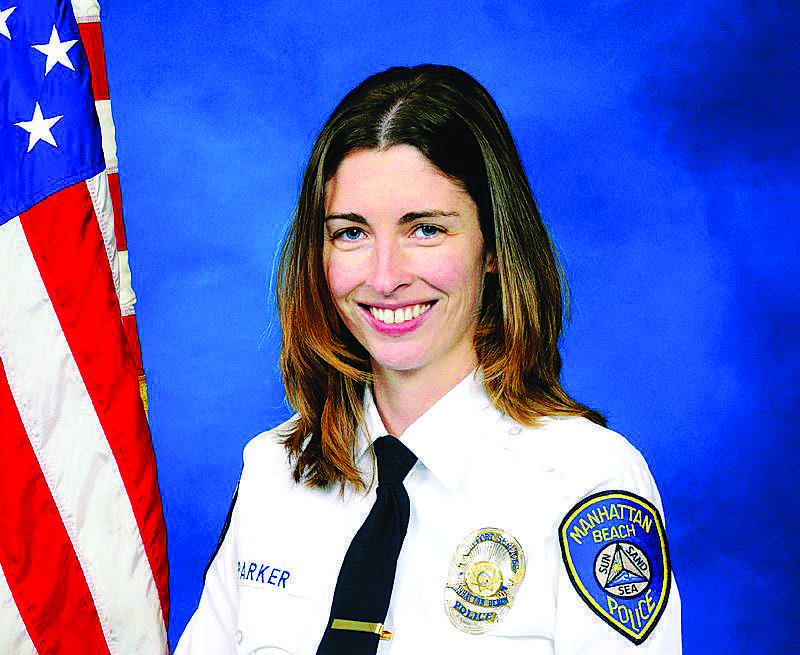 A lone gunman, identified as Nevada-resident Stephen Craig Paddock, opened fire on a country music festival Sunday night, killing 59 people and injuring more than 500 according to the Associated Press.

Parker, 33, was a victim of the shooting.

Parker graduated from CSU in May 2017 with a bachelor’s degree in human services, according to Scott Kozak, the associate director of public relations and communications for CSU-Global. MBPD reported she was in the process of applying to graduate schools.

Parker served as a records technician for the police department and served the department for 10 years, according to MBPD.

The police department wrote that Parker was known for her cheerful and compassionate demeanor. She completed her undergraduate practicum with Manhattan Beach’s Older Adult’s Program, had a love for dogs and enjoyed country music and baking, police wrote.

“Rachael, we love you and we miss you,” MBPD wrote. “Our hearts are breaking. Please keep Rachael’s family and friends in your thoughts during this difficult time.”

Editor’s note: A previous version of this article incorrectly stated that Rachael Parker graduated from Colorado State University in June 2016 with a bachelor’s degree in social work. This article has been updated to reflect the correct information that Parker graduated from the CSU-Global Campus in May 2017 with a bachelor’s degree in human services, according to Scott Kozak, the associate director of PR and communications for CSU-Global.