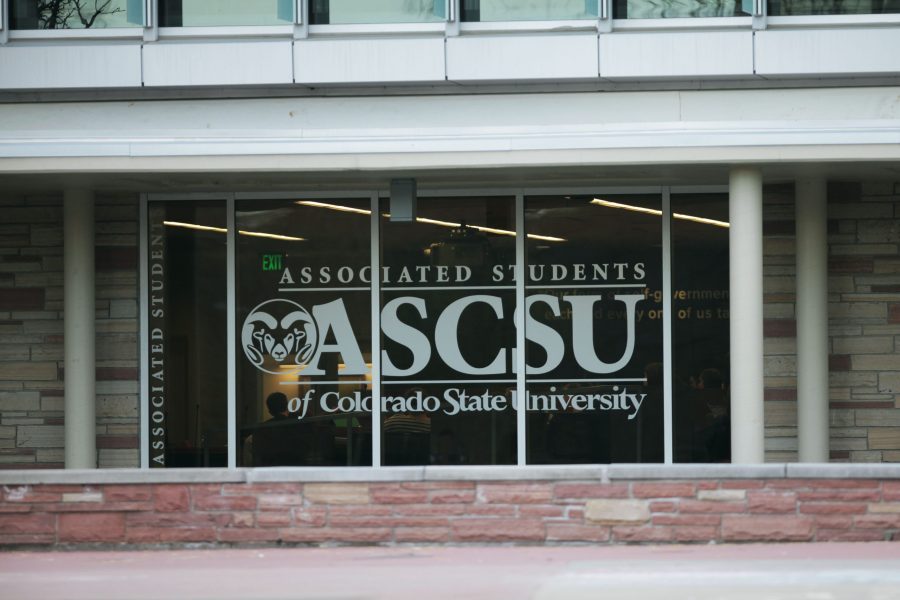 This week’s senate session of the Associated Students of Colorado State University was canceled, citing a need to meet with faculty advisers over the steps in the impeachment process, as well as factors beyond the student government’s control.

During last week’s senate session, Senator Cerridwyn Nordstrom brought forth an impeachment petition against ASCSU President Josh Silva. The petition stated that Silva was in violation of Section 801 of the ASCSU Constitution and Article I, Section D, Part 6 of the ASCSU Code of Ethics.

According to Deputy Chief of Staff Baylee Lakey and Speaker of the Senate Isabel Brown, “due to circumstances beyond ASCSU’s control, we will not have a senate session (Wednesday).” Both Lakey and Brown could not comment further.

If the petition is accepted, a five-person impeachment committee will be formed out of members from every branch of the student government. As soon as the committee is ratified by the senate, an evidence gathering period will start.

The committee has one week to review the evidence during which any ASCSU member may submit evidence. All evidence is private and any names are redacted from the documents. The defendant is also given time to submit their own evidence.

As soon as the committee receives evidence from both parties, hearings will begin. The committee may ask questions to both sides for as long as necessary. At the conclusion of the hearings, the committee has two weeks to present the evidence to the senate, where the final vote will take place. A two-thirds majority vote is required to remove the defendant from office.

Brown anticipates that the finalized impeachment petition, detailing any changes to the charges, is due for presentation during next Wednesday’s senate session.

Brown also said that she will be meeting with faculty advisors in order to discuss the next steps in the process.

“We want to make sure we do everything by the book,” Brown said. “(We are) just making sure we follow procedure.”

Collegian news reporter Gabriel Go can be reached at news@collegian.com or on Twitter @rgabrielgo.