Suspect arrested for arson in Loveland 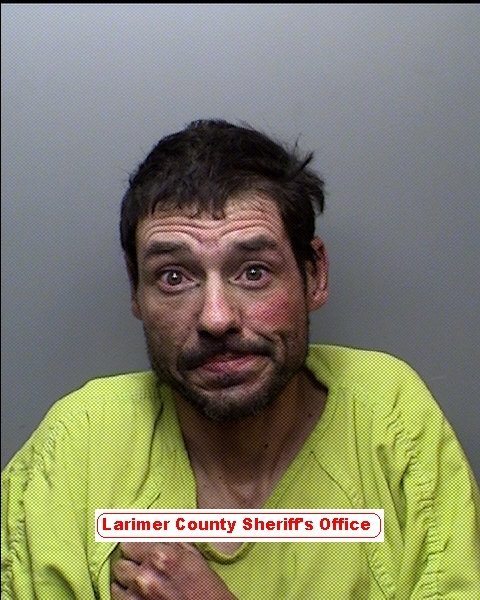 Authorities arrested Leonard Francis Simonini who set his house on fire with fireworks and killed a cat inside the home Monday evening. (Photo courtesy of Larimer County Sheriff's Office)

A Loveland resident set his house on fire with fireworks and killed a cat inside the home Monday evening.

When deputies arrived, they found an open door and saw Leonard Francis Simonini crouched in a back room. The deputies made multiple announcements of their presence and gave commands for him to exit the house, but it was only when deputies entered the house did Simonini respond by yelling at them. Simonini did not identify himself or indicate he was a resident of the home.

Simonini then discharged several large yield fireworks at the deputies, causing them to exit the house. According to the press release, Simonini stayed inside and continued to light fireworks with a gas torch, refusing all commands.

After exiting the home due to intense smoke, Simonini was apprehended by the K9 and taken into custody without further incident.

Loveland Fire Rescue Authority extinguished the fire before it spread to other homes, and all immediate neighbors were evacuated. Simonini was treated for smoke inhalation and injuries from the K9 apprehension, but no other people sustained injuries. The cat inside the house did not survive.

The Larimer County Jail booked Simonini, and he has been charged with the following:

At this time, it is not clear why the burglar alarm was sounding, and a bond has not yet been set.

Collegian news reporter Samantha Ye can be reached at news@collegian.com or on Twitter @samxye4.