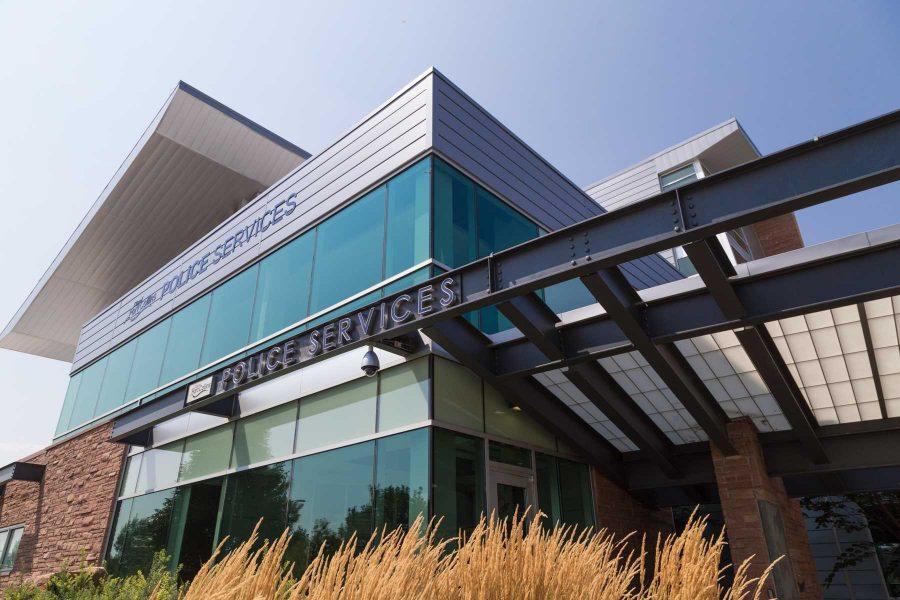 The City of Fort Collins is currently in search for a new police chief following former Chief John Hutto’s resignation in May.

Due to the importance of the position, the City is not rushing this process and is working with City Manager Darin Atteberry and the input of citizens in order to choose a police chief with the necessary qualifications.

“As you know, I am deeply committed to hiring a Chief who brings the necessary knowledge, skills and experience as well as the appropriate attributes required to successfully address the needs of this community and the Police Services,” Atteberry said in the news release. “I simply cannot overemphasize the importance of this process.”

Hutto was the police chief of Fort Collins for the last five years, but he resigned from the position on May 12, citing “significant challenges.”

According to the Denver Post, Hutto’s resignation was made amid department turmoil. In the five years of Hutto’s service, the department faced a few controversies, including entering a school teacher’s house without a warrant, a racial discrimination lawsuit and the arrest of Colorado State University Student Michaela Surat.

“This decision was not made lightly, or in haste,” Hutto said in a video posted to Fort Collins Police Services’ Facebook page. “We’ve faced some significant challenges over the past year and a half and I believe the organization will benefit from new ideas and a fresh perspective.”

After Hutto’s resignation, the City of Fort Collins and Ralph Andersen & Associates started working on hiring a new Chief of Police out of a pool of very qualified candidates, according to the news release.

The City of Fort Collins plans to conduct interviews with potential candidates in late October. In the meantime, retired Aurora Police Chief Terry Jones is serving as the interim chief. Jones spent 35 years with the Aurora Police Department and began his position as interim chief on May 13.

Collegian news reporter Julia Trowbridge can be reached at news@collegian.com or on Twitter @chapin_jules.