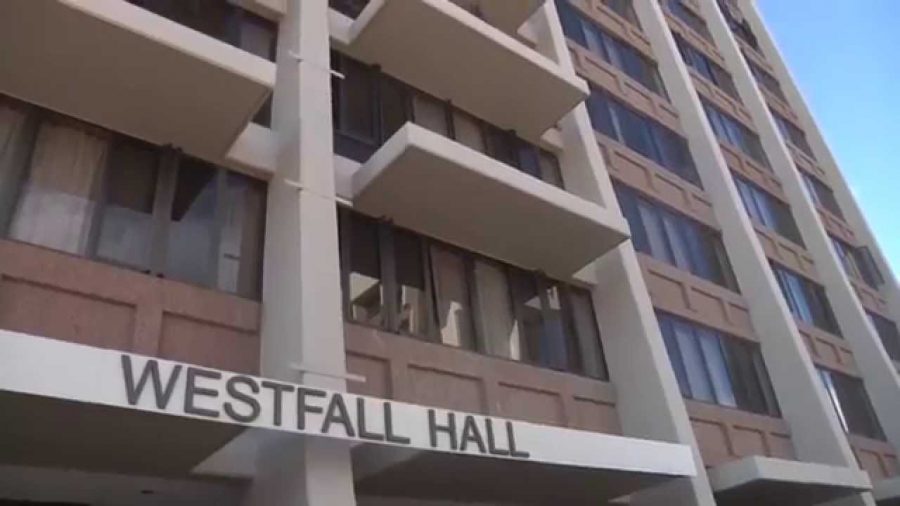 CSUPD identified the suspect through their investigation and the suspect admitted to the peeping incident, according to a campus-wide email from the CSU Public Safety Team, sent out around 4 p.m. on Sept. 17.

The Colorado State University Police Department is looking for a male suspect who looked at a female student while she showered in a Westfall Hall restroom.

According to a campus-wide email from CSU’s Public Safety Team sent around 1 p.m. on Sept. 16, police were notified of the peeping incident by the female student. The student reported that at 1:15 a.m. on Sept. 16, a man  was looking through a shower curtain at her while she showered.

CSU’s Public Safety Team wrote that the suspect was described as a black male in his mid-20s with hair that was shorter on the sides and longer on the top.

No additional information regarding the incident can be released at this time, according to CSU’s Public Relations Coordinator Dell Rae Ciaravola.

The public safety team also advised students to avoid allowing people to follow them into their residence hall when using their keycard, report suspicious behavior to CSUPD and keep doors locked and blinds drawn for privacy during the night.

Anyone with information is asked to contact the CSUPD at their non-emergency number, 970-491-6425.

Collegian news reporter Abby Currie can be reached at news@collegian.com or on Twitter @abcchic15.