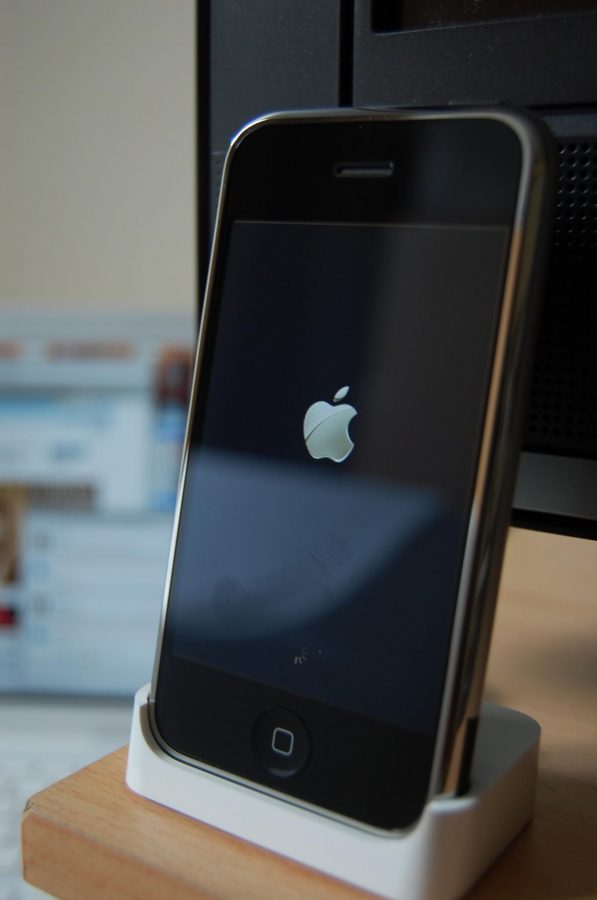 Apple announced its most robust hardware lineup in years Tuesday: three new iPhone models along with a new Apple Watch and Apple TV.

Apple skipped their traditional “S” iteration on their products and jumped straight to the iPhone 8 and 8 Plus, replacing the controversial iPhone 7 and its lack of a headphone jack. Unsurprisingly, Apple has elected to keep the headphone jack off of the new devices in favor of several other upgrades. Apple CEO Tim Cook called the new models “a huge step forward for iPhone” during the company’s keynote presentation.

The new phones feature a glass and aluminum design in the traditional gray, silver and gold colors that have become a staple of Apple’s lineup. The new phones also sport an upgraded camera capable of shooting 4K video at 60 frames per second, which Apple calls “the highest quality video capture in a smartphone,” according to a press release. Finally, the new phones come with Apple’s new A11 “Bionic” processor, promising 25 percent  better speed on the performance cores and up to 70 percent better performance on the efficiency cores than last year’s model.

The true star of the show was the iPhone X, pronounced “ten,” which features an edge to edge screen and removes the iconic home button. Cook introduced it as “the biggest leap forward since the original iPhone.” Apple calls this new screen “Super Retina,” because it is the highest resolution screen ever with better contrast and color. The removal of the home button means that iOS has been upgraded to support new swipe gestures.

Perhaps the most innovative feature is Apple’s new facial recognition, dubbed “Face ID.” The front camera on the phone can scan your face to unlock the phone at a glance or securely make payments via Apple Pay. The front camera can also be used to map your facial expressions to new “Animoji” that you can send to your friends. The phone features the same A11 Bionic chip as the iPhone 8 in addition to water and dust resistance and wireless charging.

Colorado State University students had mixed reactions to the announcements.

“I would get it if I could afford it,” said Dylan Schlager, a senior studying computer information systems.

The removal of the home button also prompted some concern with Brandt Reutimann, a senior computer science student, who said “the user experience is, I think, better” with a physical button on the phone.

With all the new hardware comes some hefty price tags.

Collegian webmaster Josh Kloehn can be reached at webmaster@collegian.com or on Twitter @jish_jash.