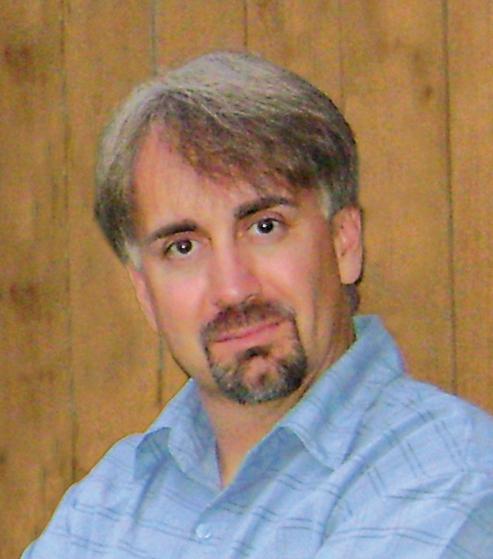 A Loveland man, who gained fame for a documentary depiciting his experience with aliens, will attend trial on Monday for the possession and distribution of child pornography.

Stanley Romanek turned himself in at the Larimer County Jail on February 13, 2014 for sexual exploitation of a child, according to a press release from the Loveland Police Department.

According to the Huffington Post, the report states that Romanek had images of girls between the ages of 5-years-old and 12-years-old, posing in a “seductive manner and exposing their breasts and genitalia” to the camera.

Romanek gained fame from his documentary Extraordinary: The Stan Romanek Story, which is available for streaming on Netflix. Romanek and his wife claim that the child pornography charges against him are a method for the government to prevent him from talking about his extraterrestrial encounters, according to the Huffington Post.

Romanek’s trial will begin at 8:30 a.m. on Monday and will last for eight days, according to the Larimer County Sheriff’s Office.

Collegian news director Haley Candelario an be reached at hcandelario@collegian.com or on Twitter @H_Candelario98.