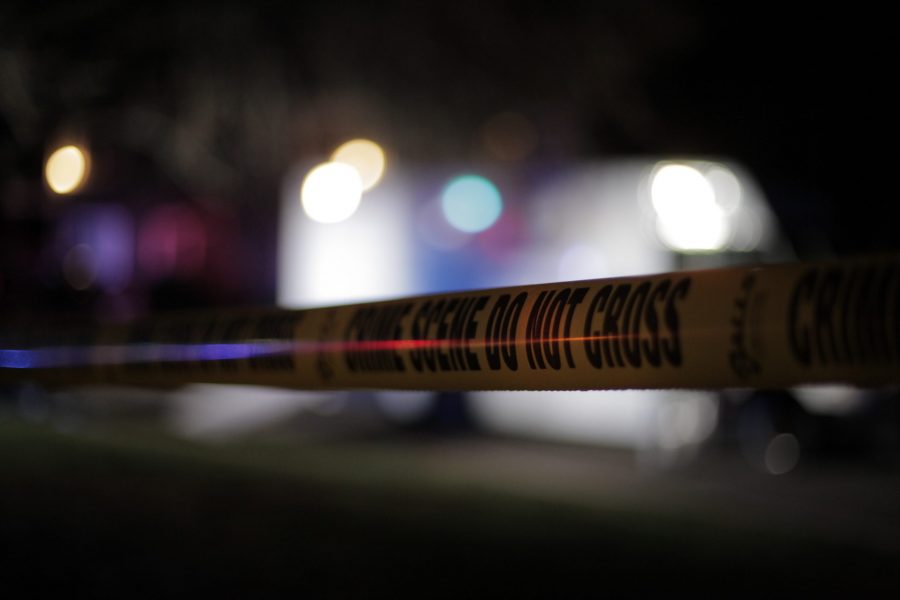 A 4-year old boy was pronounced dead on Tuesday after being pulled from a motel swimming pool in Fort Collins on Sunday.

According to the release, the child’s parents and a motel staff member were performing CPR when emergency responders arrived. The child, who was visiting with family from Fort Collins, was taken to a local hospital and later flown to Children’s Hospital in Aurora.

The Larimer County Coroner’s Office will determine and release information on the cause and manner of death following an autopsy.

Anyone with information regarding the incident is asked to call Larimer County Sheriff’s Office at 970-416-1985 or Crime Stoppers at 970-221-6868 and will remain anonymous.

Collegian assistant news editor Piper Davis can be reached at news@collegian. com or on Twitter @piperldavis.