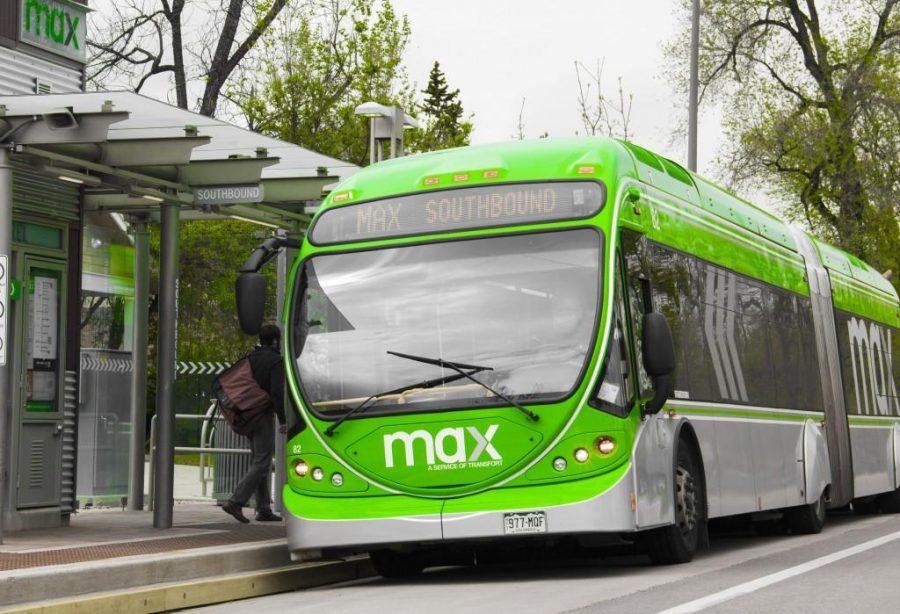 Sunday bus service will soon be a reality for many residents of Fort Collins.

Six members of the Fort Collins City Council voted in favor of supplying more funding to TransFort to add bus routes when they met on June 6. Sunday service is anticipated to begin in August.

In April, City Council discussed three possible route options presented to them by officials during a work session. Each option incorporated the MAX line, which travels between downtown and the South Transit Center.

Cunniff did not favor the route option that would add five routes and the MAX line to Sunday service. However, he preferred an option that encompassed TransFort Routes 2 and 3 as a pilot program. Routes 2 and 3 currently serve the corridors along West Elizabeth Street and West Prospect Road and stop at the Colorado State University Transit Center.

The five-route option would supply more coverage across Fort Collins, but weekday evening hours for some routes could be cut in order to fund the option.

The Associated Students of CSU will contribute $40,000 for 2017 and $105,000 for 2018, dependent upon MAX bus service being included, according to the Coloradoan. The additional funding from ASCSU is planned to cover the cost of utilizing Routes 2 and 3.

Residents of Fort Collins have advocated for Sunday bus service to be included in the 2017-2018 city budget for several months.

Supporters of Sunday bus service stated it would largely improve the sense of community and benefit the lives of disabled residents, elderly residents and homeless residents. Sunday bus service would allow residents to participate in more events around Fort Collins, attend religious services and provide transportation to and from jobs, supporters said.

Former Speaker Pro Tempore and presidential candidate for the Associated Students of Colorado State University Edward Kendall advocated for Sunday bus service and sat on the board that determined how much funding CSU would give to the program.

Kendall wrote in a statement to the Collegian he hopes the contribution from CSU to the Sunday bus service program will prioritize routes and hours that are commonly used by students and workers.

“With this investment, we hope that we can focus on late night and early morning hours which have always been a priority for students and working people, especially if broader TransFort expenses are paid with student fees,” Kendall wrote.

“Whether they’re shopping, going to Sunday service or getting groceries for a busy week, 365-day service will help our community,” Kendall wrote. “That being said, this is and always was a community issue, and our support of over $105,000 a year in student fees should be considered a neighborly gesture.”