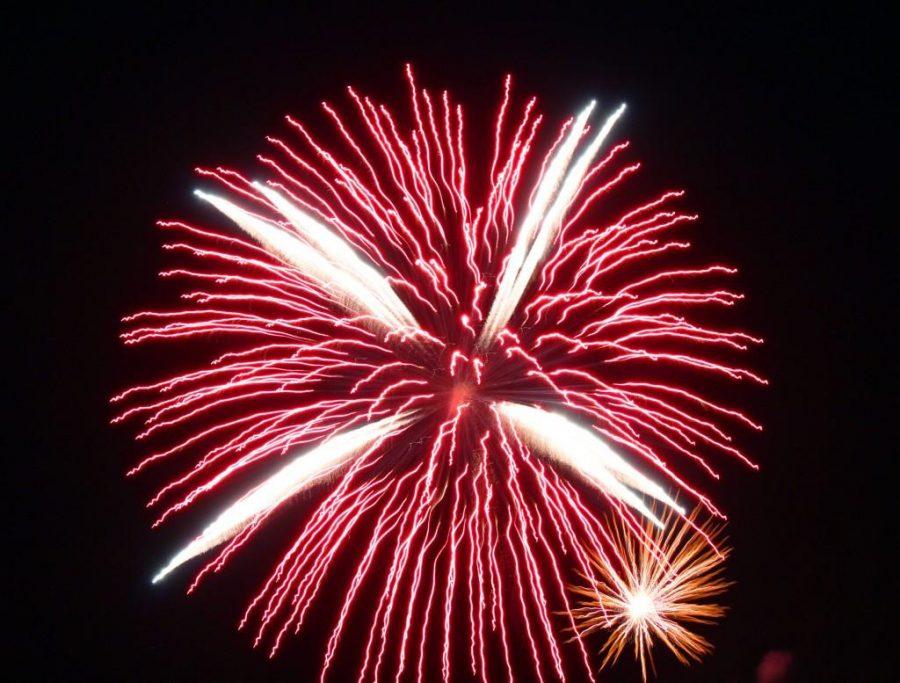 Authorities are asking Fort Collins residents to leave fireworks to the professionals during this Fourth of July holiday.

Anyone found in possession of or using fireworks within the Fort Collins city limits could be fined up to $2,830, according to a news release from Poudre Fire Authority. Representatives from PFA and FCPS will also be on fireworks patrol before and during the holiday.

All fireworks, including sparklers and snakes, are illegal to sell, possess and use at any time within the Fort Collins city limits, according to Fort Collins Police Services.

FCPS and PFA warn that many people are injured during the Fourth of July, most commonly children and teens using consumer fireworks.

Common injuries related to the use of fireworks include head, foot and face burns. According to PFA, UCHealth treated 48 patients at Poudre Valley Hospital in Fort Collins, Medical Center of the Rockies in Loveland and the UCHealth Emergency Room on Harmony Road in southeast Fort Collins around the holiday in 2016. In 2015, 54 patients were treated for fireworks-related injuries.

FCPS receives hundreds of calls regarding firework complaints on July 4, and authorities warn that fireworks can affect veterans with post-traumatic stress disorder or other trauma and can frighten and disorient pets.

More pets run away on the Fourth of July holiday than any other day of the year, according to the Larimer Humane Society, so PFA encourages residents to leave their pets in a sheltered, escape-proof area of the home instead of taking pets to any Fourth of July activities to prevent pets from running away or becoming frightened while fireworks are going off.

FCPS and PFA are providing two signs for citizens to display in their yards to remind people that veterans with PTSD or pet owners may be disturbed by the use of personal fireworks, according to Kate Kimble, Public Relations Manager for FCPS.

Kimble said that anyone wishing to display the signs in their yard can pick up a sign at the Fort Collins Police Department’s headquarters, located at 2221 South Timberline Road, or at Poudre Fire Authority’s administrative offices, located at 102 Remington Street.

Anyone wishing to report the use of fireworks in Fort Collins is asked to call Fort Collins Police’s non-emergency line at 970-419-FCPD (3273) and not call 9-1-1.

PFA and FCPS also encourage residents to celebrate Fourth of July by attending any of the events hosted throughout the city for the holiday, including the Firecracker 5K and the fireworks display and parade organized by the City of Fort Collins.

Collegian news director Haley Candelario can be reached at hcandelario@gmail.com or on Twitter @H_Candelario98.