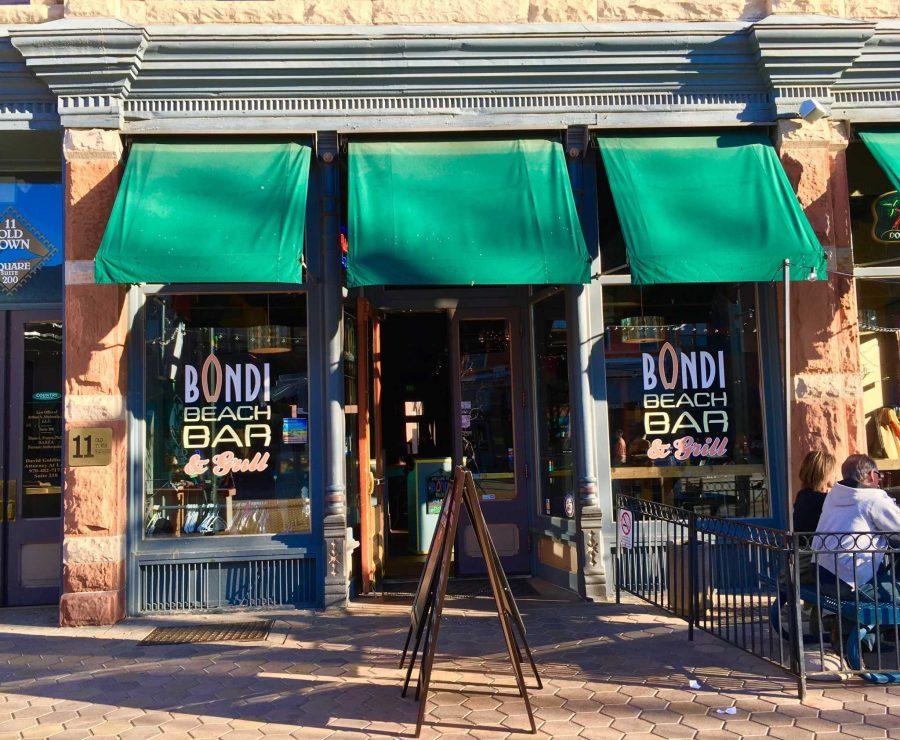 A video showing an Old Town police officer throwing a Colorado State University student to the ground sparked controversy over the weekend.

In response to the video, community members plan to host a rally at Fort Collins City Hall April 18 at 5:30 p.m.

The video, which was shared to Twitter and Instagram by Barstool Sports and Barstool Colorado State on Saturday, shows CSU junior and member of the Gamma Phi Beta sorority Michaella Surat being thrown face-first into the ground by an unidentified officer.

Juan Caro and Emily Faulkner, of the Conservative Interest Group of Colorado, and CSU alumnus Kwon Atlas, who recently ran for mayor of Fort Collins, are helping to organize the rally on behalf of concerned students.

Caro anticipates that around 50 people will attend the rally, and said anyone who is concerned about the use of force by the Old Town officer or police brutality are invited to attend.

In a statement to the Collegian, Atlas said Surat can be heard asking the officer, “What did I do?” before being forced to the ground. Atlas said the community needs to voice their opinion about the incident to show their support for Surat.

“We need to speak up because a young woman asked, ‘What did I do?’ And, then she was body slammed,” Atlas wrote in a statement to the Collegian. “We can’t reasonably expect a fair investigation at this time when details have been left out. We need the public to participate in this discussion.”

Surat was charged with third-degree assault and obstructing a peace officer. She is due in court on Wednesday.

According to multiple sources, members of Gamma Phi Beta are being asked not to comment on the situation from their International Executive Council.

“They (the Gamma Phi Beta International Council) were talking about not adding fuel to the fire,” an anonymous member of Gamma Phi Beta said. “At this time, there’s not enough info about the case to release a comment.”

The member of Gamma Phi Beta said her heart goes out to Surat and feels the officer should not have used the maneuver on Surat.

“After watching the video, I feel really passionate about the brutality,” she said. “There was absolutely no reason for an officer of that stature to throw down a girl that was that small.”

Caro said he wanted to help organize the rally to give a voice to the members of Gamma Phi Beta.

“I’m a free speech advocate. I want to give (the sorority) a voice if their national organization can’t,” Caro said. “We’re not protesting the arrest, that’s up to the court. We are protesting the force used. This is a bipartisan issue.”

The member of Gamma Phi Beta said that although it was an unfortunate circumstance for Surat to be involved in, she believes Surat can advocate that police brutality is not limited to a person’s race and can happen to anyone.

“Excluding the fact that I’m in her sorority, I just think that brutality is an overlying issue,” she said. “It should be talked about. There are amazing police in the world … But, when there are police officers out there who abuse their power, that’s unfair.”

FCPS Chief John Hutto released a statement Sunday evening stating that releasing the footage from the body camera would be unacceptable.

Kate Kimble, a spokeswoman for the Fort Collins police, told the Coloradoan that Surat, “shoulder-checked the bouncer and an officer and then pulled her boyfriend from the area,” while officers, who were initially responding to a report of a “separated disturbance” between two men at Bondi Beach Bar, talked to employees about the altercation.

FCPS upholds that the maneuver used to subdue Surat was a standard arrest control.

However, Caro believes the officer did not have any reason to force Surat to the ground.

“The officer will probably never be suspended for forcing a girl on her face, when he could have easily had another officer come behind her to make an arrest,” Caro said.