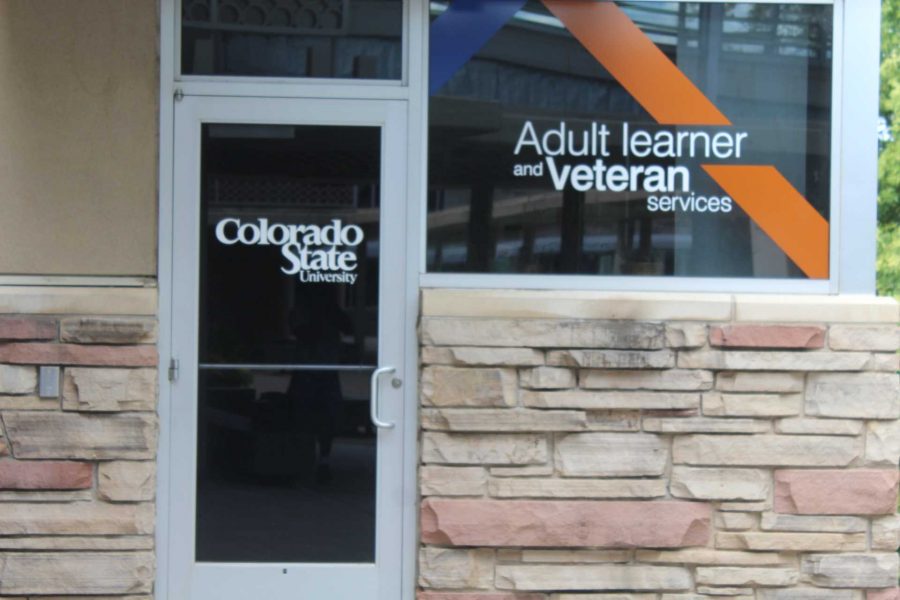 The Adult Learner and Veteran Services (ALVS) in the Lory Student Center is commited to helping veterans in whatever way they can. Giving them access to resources they need to be sucessful here at CSU. (

The Student Veteran Organization of Colorado State University is going to hold a suicide prevention event on April 23, starting at 9 a.m.

The event, called Operation Bear Hug, is meant to educate individuals on the warning signs of someone who is depressed or considering suicide. In addition, the event will provide people an inside look at what it is like to have serious mental health issues and how to deal with them.

Ohren Pierce, a co-founder of the event, said the event itself is important to start a conversation around the topic of suicide.

“It has to start somewhere because the method of instruction and the way suicide prevention is discussed isn’t working,” Pierce said.

Pierce said he hopes that the event spreads to the surrounding community and eventually to a national audience.

The event consists of 11 physical and mental challenges, each obstacle designed with a certain theme surrounding suicide prevention. The obstacles were set up this way to reinforce the key elements of suicide prevention and education, wrote Henry Seen, project manager for Operation Bear Hug, in an email to the Collegian.

Seen wrote that the goal of the event is to recognize students who are struggling, how to support those students and how to get them connected before it is too late.

The event will bring together 50 teams of five mix-gendered students from all of the student organizations across campus as well as people from the general public. The ten teams with the fastest times will win a cash prize.

Student teams who wish to compete in the event can sign up by April 16 to be recognized as a team during the event, as students will take priority until April 16. After April 17, anyone in the public is able to sign up.

The CSU Student Veteran Organization Facebook page gives further information on the meaning behind the event in a video that they have posted on their home page.

Seen said the event was given a very special icon to not only remember the event, but also the idea of suicide prevention.

The event’s icon is a teddy bear sitting in a hexagon while holding a heart with the word “hope” on it. Seen said that each part of the symbol has its own special meaning.

The hexagon is a symbol of a fighting ring, showing how people at risk of suicide are always fighting. The teddy bear is meant to not only represent the toughness and power of a grizzly bear, but also something that children get as their first toy. The heart with “hope” written on it represents hope and love, both of which are very important to someone at risk of suicide.

The Student Veterans Organization Facebook page has set up an event section for Operation Bear Hug that includes further information on the event for those who wish to be a part of it.

Forms can be found in the Adult Learner and Veteran Services office in the Lory Student Center room 228.