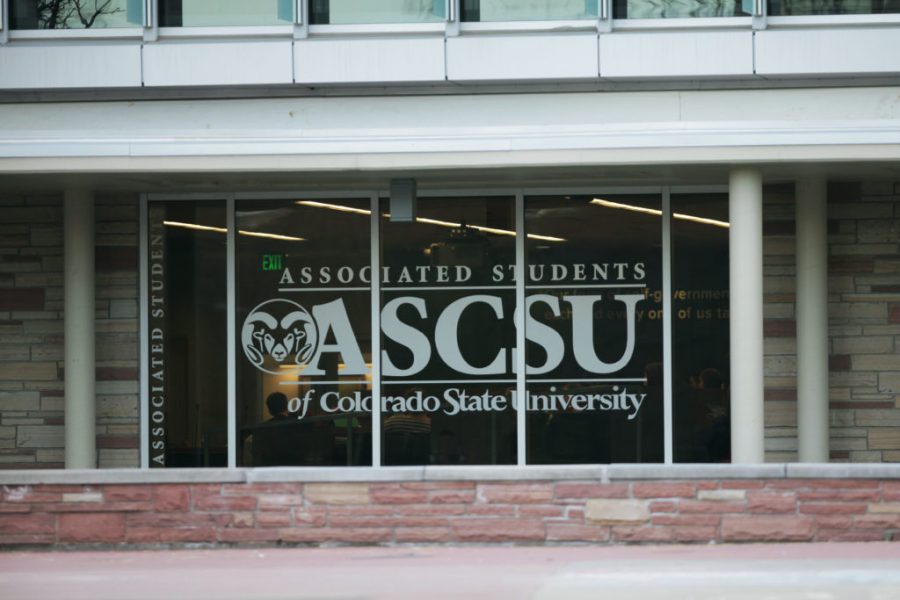 The senate body motioned to have the budget moved to External Committee. Speaker Pro Tempore Edward Kendall encouraged senators to review the budget when the motion was passed.

Each member of the executive branch will be paid $8,000 during the upcoming 2017-2018 school year, though members will be paid at different rates throughout the year.

Silva and Wells clarified to Lensky that all members of the executive branch would be paid $8,000 but at varying times.

Silva and Wells also presented the job descriptions of 30 executive branch position, including new positions for the Department of Innovation and Technology and the Department of Graduate Affairs, two departments that will be added under the Silva-Wells administration.

The senate body proposed friendly amendments to the job descriptions of the executive branch to add clarity to positions or to remove inconsistencies before voting on the bill and passing it with a vote of 23-0-2.

Applications for the 2017-2018 cabinet can be found on ASCSU’s website.

Bills discussing changes to the ASCSU Elections Code, and changing a Constitutional amendment to the diversity bill were presented to the senate body before Silva and Wells presented their budget.

“With the legislation at the state level that got rid of free speech zones on campus, this takes out the language of ‘free speech zone’ and just clarifies (the) east Plaza for chalking, so it’s still up to date,” Siri said.

Additional changes to the Elections Code included clarifications such as club sports being allowed to endorse a campaign and adding to the code that candidates cannot campaign the Morgan Library and campus Recreation Center.

“This is clarifying when violations have to be brought to the Elections Manager for them to be heard in the Elections Meeting,” Siri said.”(And), make sure there is enough time to distribute the information and make sure that all the interested parties are able to actually be (at the meeting).”