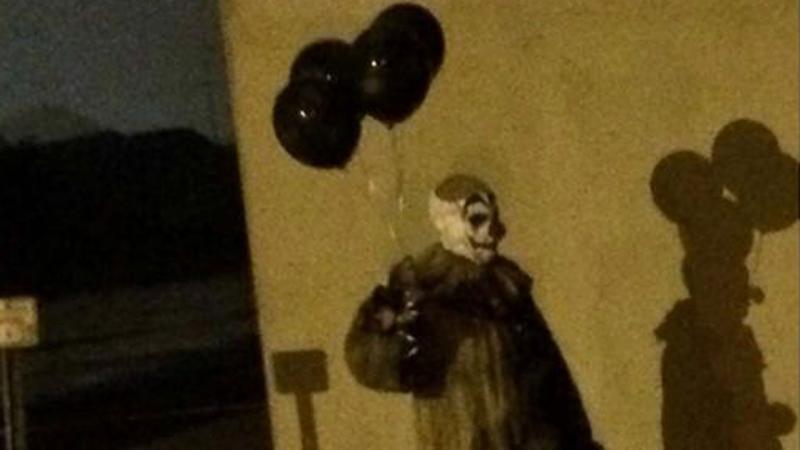 The Fort Collins Police Department identified and arrested a Poudre School District student who was responsible for a clown hoax last fall.

On Sept. 28, 2016 the Fort Collins Police Department was notified of a threat made on social media. The message was posted on the “Let’s Talk Wellington” Facebook page after it was received by the recipient.

“School violence is not a joking matter,” wrote Sergeant Laura Lunsford in a Fort Collins Press Release. “This wasn’t a harmless prank. It caused a lot of disruption and fear, and we will not tolerate that in our community.”

The threat posted to the Facebook page was directed to students of Poudre High School and over 500 students remained home from school the next day.

Fort Collins police had launched an immediate investigation before quickly determining that the threat was not credible.

The current investigation is ongoing and the Fort Collins police would not release how they identified the student in question or whether the student has any upcoming court appearances.

This was part of a series of clown hoaxes that swept the nation last year where children said that clowns were trying to lure them into the woods and were spotted nationwide in a series of bizarre sightings.

Last fall Greeley police also said that a post went out online that threatened a shooting on Halloween night, rumoring that two clowns would carry out shootings at two Greeley schools.

In Loveland last fall the Collegian previously reported on an email sent out to parents of the Thompson R2-J School District regarding suspicious activity and their “Safe2Tell” program.

Loveland parents had also told the Collegian that they heard rumors of a clown arrested prior to the email being sent out, which was not confined to the Collegian by law enforcement.

The Collegian will continue to update throughout the ongoing investigation.

Collegian reporter Tony Villalobos May can be reached online at news@collegian.com or on Twitter at @TheTonyVM