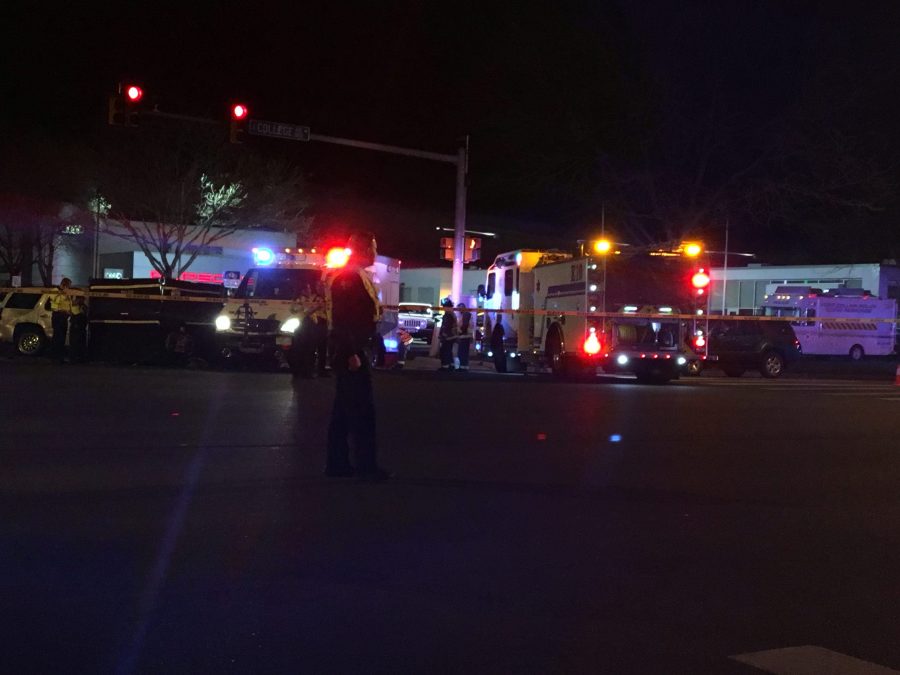 The motorcyclist who died after colliding with a vehicle on Monday night has been identified.

The crash occurred at 7:24 p.m. on Monday when a Chevrolet Tahoe driving north on College Avenue attempted to turn left onto Swallow Road. Two motorcyclists, Torres, 20, and a juvenile, were heading south on College Avenue when the vehicle disrupted their path.

Torres collided with the vehicle on the rear, right side and was pronounced dead on scene. The juvenile, who has not been identified, managed to avoid colliding with the vehicle, but crashed down the roadway. The juvenile was taken to the Medical Center of the Rockies with serious injuries.

The driver of the Tahoe has been identified as Stacie Kenny. Kenny and the two other passengers of the vehicle remain uninjured.

According to Larimer County’s statement, the manner of death is determined to be Multiple Blunt Force Injuries.

Anyone with information regarding the collision is encouraged to contact Officer Tim Brennan at 970-416-2229.