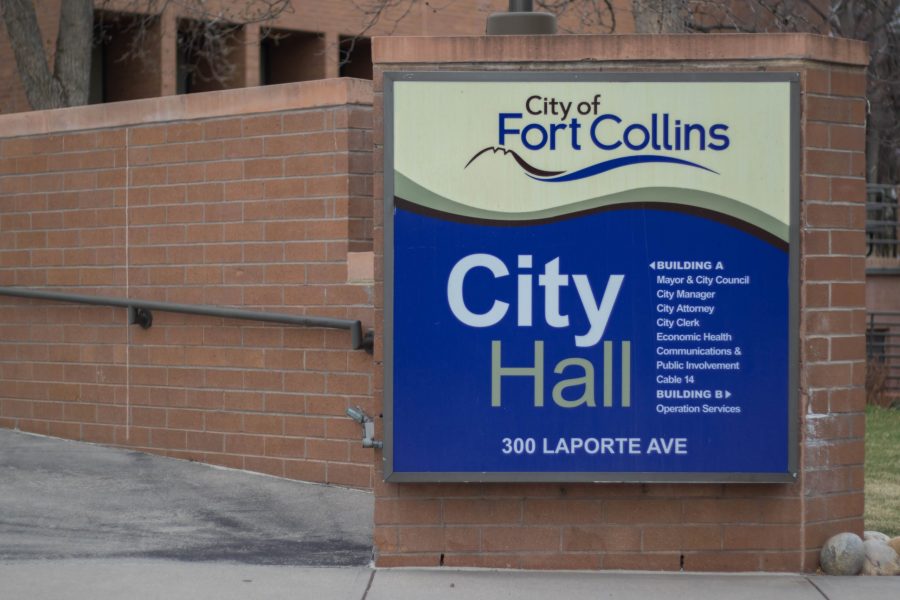 An hour had passed since the expected 8:00 p.m. release time of Fort Collins’s city election results. As 9:00 p.m. ticked by Wade Troxell and a gathering of supporters erupted into cheers as the results showed that he had won and defended his seat as the incumbent mayor of Fort Collins.

“We really want to thank the people that made this an opportunity we can celebrate. This is really about Fort Collins and its future,” Troxell said in a speech to a crowd of supporters and close friends at the Moot House pub.

“Our tagline issue is ‘together.’ We can create a vibrant community for all,” Troxell said. “With that, it’s a real honor. I’m humbled by the outcome tonight.”

Atlas, a recent CSU graduate and the youngest of the candidates at 22 years old, received 7.25 percent of the vote. Atlas congratulated his opponent on his victory.

“Congratulations to Troxell. It was a great experience and we’ll be back,” Atlas said. “Our plan is to continue on issues that people voted for. We believe in our message and we’re gonna be involved.”

Troxell ran the most expensive campaign among the mayoral candidates, bolstered by a strong financial base. Troxell based his campaign on experience, having run four times in the past with success.

Troxell was not the only incumbent to retain their office. The results showed victories for incumbents Bob Overbeck of District 1 and Ross Cunniff of District 5. Ken Summers emerged victorious in District 3 where he beat Gordon Coombes.

Cunniff, who was elected in 2013, defeated challenger Duane Hansen with a 69.31 percent vote. Hansen managed to obtain 30.69 percent of the vote despite support from the Fort Collins Board of Realtors.

“I’m very thankful of my committee and those (who) supported me,” Hansen said. “I congratulate my opponent on his victory and I look forward to serving our community.”

Cunniff spent the night in the basement of the Crown Pub in the company of friends and supporters. He could not be reached for comment.