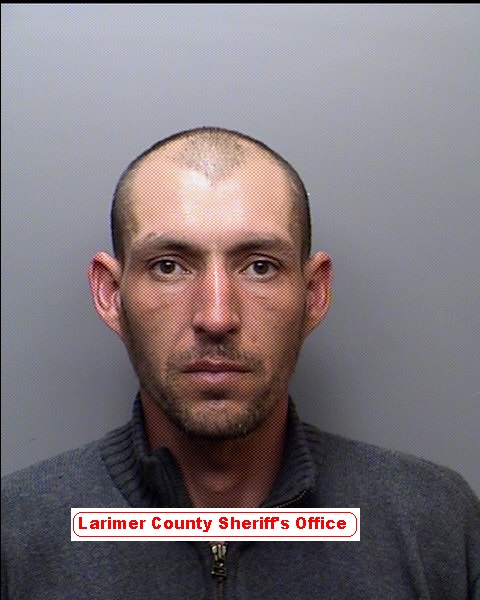 Editor’s note: A previous version of this article listed Giaquinto’s age as 36 instead of 35.

Joseph Scott Giaquinto, 35, was identified by FCPD as the suspect in the vandalism incident. He was arrested on the following charges:

Surveillance footage shows Giaquinto arriving at the Islamic Center at 3:57 a.m. and kicking the back doors. He left for a few minutes, then re-appeared at 4:03 a.m. At 4:09 a.m., Giaquinto threw a rock through the back doors that shattered the glass.

Around 1,000 people attended an event at the Islamic Center on Sunday evening after hearing that the center had been vandalized. A handful of state representatives and city council members attended and spoke at the event, including Police Chief John Hutto.

“We will not tolerate acts of hatred in our community, and I hope this arrest sends that message loud and clear,” Hutto said in a statement after the arrest. “While the building can be repaired, this incident caused deeper hurt that won’t just go away. I urge all of our citizens to continue showing the kind of support and acceptance demonstrated at the Islamic Center rally on Sunday night.”

Giaquinto was booked into the Larimer County Jail.