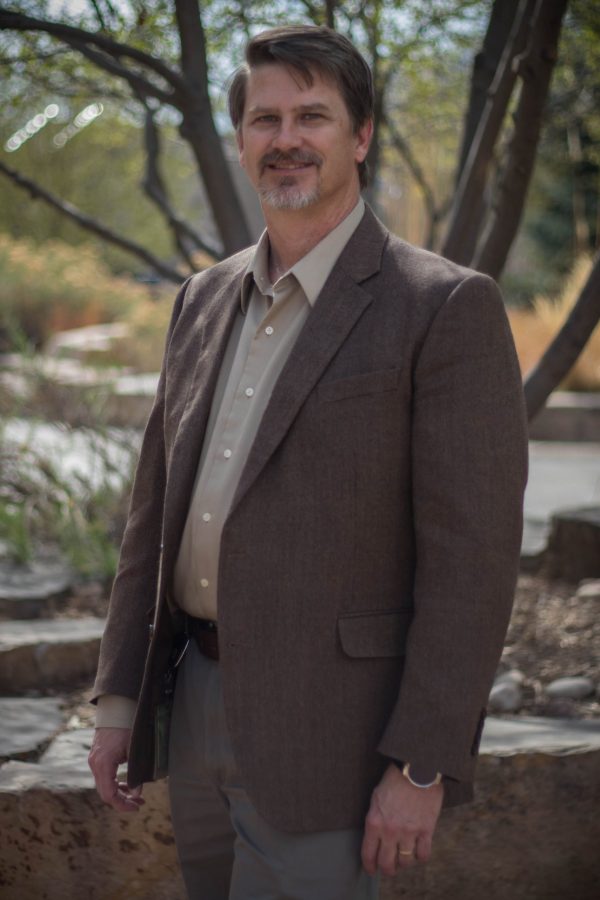 Ross Cunniff, incumbent councilmember for District 5 in Fort Collins City Council, will be running for re-election against Duane Hansen.

Cunniff has been representing District 5 since his election in 2013. Now, he is running for re-election with a platform based largely on affordable housing.

Because Colorado State University is located within District 5, he is the voice in Fort Collins City Council for all 33,198 students.

A longtime resident of Fort Collins, Cunniff has served on the Poudre School District Board of Education and currently works for the computer chip company, Nvidia. Cunniff lists several of his political accomplishments since 2013 relating to climate change, recycling and bicycle transportation.

“We’ve done a lot of things- our climate action plan was adopted during that time frame,” Cunniff said. “In transportation, we have created a low-stress bicycle network, which is a way for people to find less dangerous routes going from various places- some of the underpasses that we’re building now around CSU are related to that.”

One of the underpasses is the underpass currently under construction at the intersection of Shields and Elizabeth, which is due to be completed in the Fall.

Cunniff said he worked on the road to zero waste program. The program involves getting the city to increase recycling rates and extending the life of the city landfill, which is nearing capacity.

Cunniff anticipates the most relevant issues to students will be high price of housing in Fort Collins, and the U+2 law.

“The cost of housing is not acceptable in Fort Collins,” Cunniff said. “I sit on the Fort Collins Housing Authority Board, and after talking to Dr. Frank, the plan to dramatically increase students on campus needs to have a corresponding plan to dramatically increase the amount of housing that’s available to students, and CSU needs to take a leadership role in helping that to happen.”

Cunniff does not believe U+2 is significant contributor to the high costs of living off-campus. He said he believes the number of bedrooms that would open without U+2 is too small to make a difference in the cost of housing. Cunniff’s approach would be to avoid subsidizing to encourage growth or high-wage jobs, which he claims drives housing cost up and increases wage gaps. According to him, growth should “pay it’s own way” to have the best impact.

Cunniff said his campaign is set to raise over $12,000, mostly from small donors and his own personal contributions, which he hopes to gain back. He encourages students to contact him at his personal phone number through the city council website with any questions or feedback they may have.

“I really enjoy campaigning because I get to meet a lot more people,” Cunniff said. “I get to hear their stories, connect with them, learn about their hopes and dreams. I find it very rewarding and very useful in terms of helping to guide where I want to go, policy-wise.”

Collegian reporter Mason Force can be reached at news@collegian.com or on Twitter @masforce1.