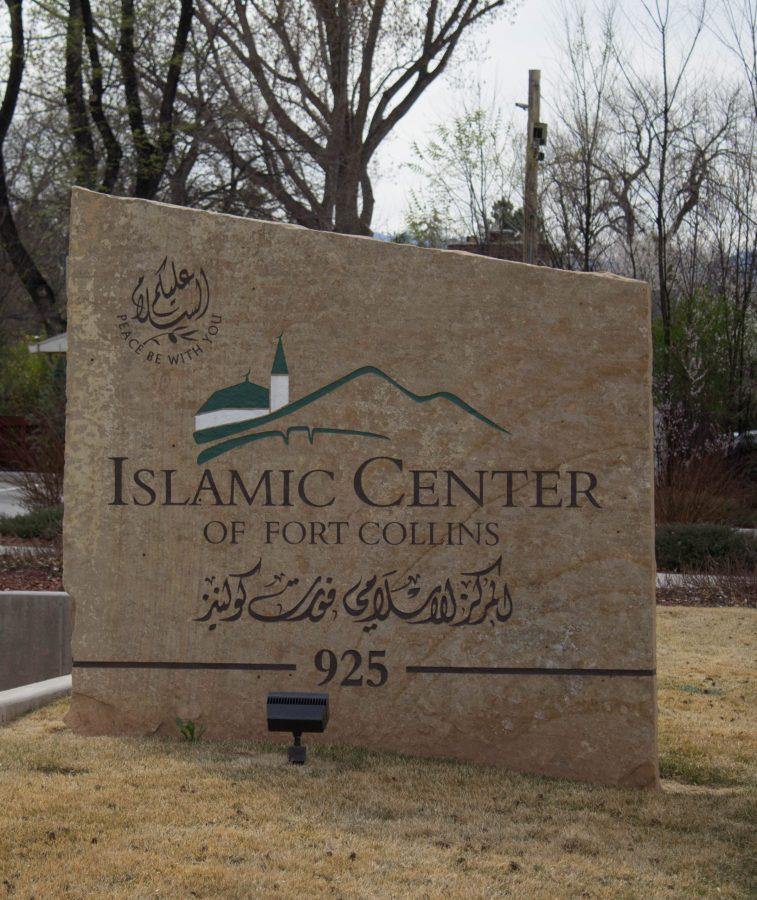 The Islamic Center held a community forum, “Know Your Rights,” with five speakers from the local area and one from Denver from 11 a.m to 5 p.m. on Saturday.

Shakir Muhamuad, executive member of the Islamic Center, said they hosted the event because they felt a need to inform their community about local resources.

“We are having this simply because we want our community members to be involved in society,” Muhamuad said. “We want them to be aware that there are certain sectors in the government and school system that they can use to their benefit.”

Ahamd Eleeiry, Board of Director for Cultural Events who graduated from CSU with a Ph. D in civil engineering, said the event has two aspects: rights and duties.

“I looked at the first aspect as a society aspect and we blended it with the second as a religious aspect,” Eleeriy said. “The main idea is to show everyone their rights and duties and how to make the Muslim community here in the society. We invited (speakers) related to our daily life.”

Muhamuad pointed out that the Fort Collins Chief of Police John Hutto attended the event in order to build relations in the community and to calm concerns.

“Concerns our community members might have is the local police agencies’ intent on following through on some of the presidential orders that come down, about local law enforcement acting as immigration agents on behalf of the national government,” Muhamuad said. “I know, locally, the Police Chief has said that (it is) not his duty to be immigration force for the federal government.”

John McKay from Poudre School District, whose department works with disadvantaged and bilingual students, was also present at the event. McKay was invited to speak about ESL students, or English as a Second Language students.

“A lot of our students are ESL students,” Muhamuad said. “We had him here to talk about the policy of the school district, their approach to ESL students and bullying.”

The Islamic community in Fort Collins is made up of mainly international CSU students – 80 percent, according to Muhamuad. So, the Senior Director of International Students and Scholar Services, Mark Hallet, was invited to the event.

“He’s … reassuring our student base that they’re welcome here at CSU and (speaking about) what measures CSU is taking to make sure they’re safe on campus and are able to complete their studies without any unneeded interruptions,” Muhamuad said.

“Qusai Mohamedbhi is a lawyer. He’s a workplace lawyer who does cover civil rights issues and concerns,” Muhamuad said of their next guest. “He’s here to cover what we talked about from a legal aspect.”

“We think, as people live here for longer periods of time, they will realize that having their concerns out there and having them met by different agencies in town is critical to their comfort, achievement and success here in the U.S.” Muhamuad said of the Muslim community in Fort Collins. “The more that they feel their voice is welcome the more they’ll be involved. The countries they come from may not have such forums where they can come and talk to the police chief, someone from the school district. Here, their voice is very much a concern and people look for that.”

Attendees of the event described how important it was for them to learn their rights.

Reem Alseibu, a high school student, said she has to combine prayers because she is not allowed a space to pray during school.

“I wish we had more space to pray,” Alseibu said. “Today we learned that we can go to people with higher power and communicate (our issues) with them.”

Hana Elghoul, a student in the Poudre District, shared a related comment.

“We can inform (administrators) about what’s going on and they have more power than us and can do something about it,” Elghoul said.

Fatima Abblobalda, another student in the Poudre district, was happy with the first speaker she heard.

“We didn’t know our rights.” Abblobalda said. “She told us what we can and can’t do.”

Collegian reporter Jym Cox can be reached at news@collegian.com or on Twitter @jym2233.