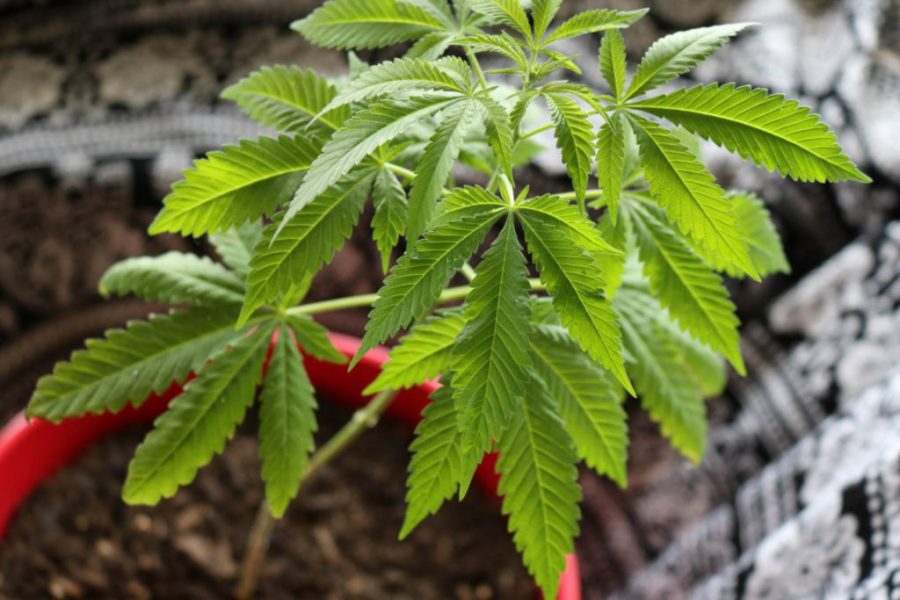 A CSU-partnered study on the Colorado cannabis industry found that nearly half of the workers in the industry received little to no health and safety training. (Jamie Rankin | Collegian) Photo credit: Jamie Rankin

A study on the Colorado cannabis industry has found that nearly half of the workers in the industry have received little to no health and safety training.

According to the study, “Work and Well-Being in the Colorado Cannabis Industry,” 23 percent of workers surveyed never received any health and safety training, and 23 percent said they had either one or sparse training.

“Work and Well-Being in the Colorado Cannabis Industry” is a project and study that was researched by Kevin Walters, Gwenith Fisher, Liliana Tenney and Kurt Kraiger. Walters is a graduate student from Colorado State University in the industrial/organizational psychology field, and a trainee in occupational health psychology. Fisher is Walter’s advisor for his work on researching positive aspects of the work environment.

Walters created a blog post on thecannabisindustry.org to reach out to people for the survey. The study surveyed 214 cannabis workers in Colorado.

The report, according to the National Cannabis Industry Association, found that a large portion of cannabis industry workers have received little to no safety and health training in their workplace.

The study found that many on-site injuries and health issues were caused by pesticides and other chemicals. About 23 percent of the workers claimed that they did not receive health and safety training on the job, and several workers reported having skin irritation, eye irritation and headaches or dizziness.

A majority of workers reported having back pain or discomfort in the hands, wrists or fingers every day for at least a week in the past year. For three consecutive months or longer, 36 workers out of 214 surveyed reported coughing and, 34 reported bringing up phlegm.

The report had several recommendations to improve the cannabis industry:

If there are questions about the study or the report, Kevin M. Walters can be contacted at kevin.m.walter@colostate.edu. A simple breakdown of the report can be found at this link.