Woman arrested on charges of arson night of Valentine’s Day 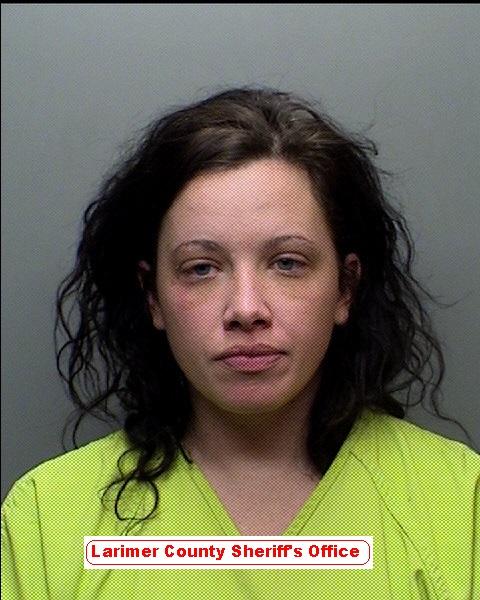 A woman was arrested on charges of First Degree Arson and Domestic Violence enhancement in Wellington on Tuesday night.

Deputy Kurt Solomon of the Larimer County Sheriff’s Office responded to a call at the 3600-block of Pierce Drive in Wellington, and upon arrival, saw an orange glow coming out of the window of a residence, and detected smoke.

He decided to make an emergency entry into the building, and found a fire in the kitchen of the residence. Solomon then began fighting the fire with a hand-held fire extinguisher.

Soon after, the Poudre Fire Authority arrived and put the fire out.

After investigation of the incident, deputies arrested Meghan Kee, taking her to the hospital for medical evaluation before booking her in the Larimer County Jail.