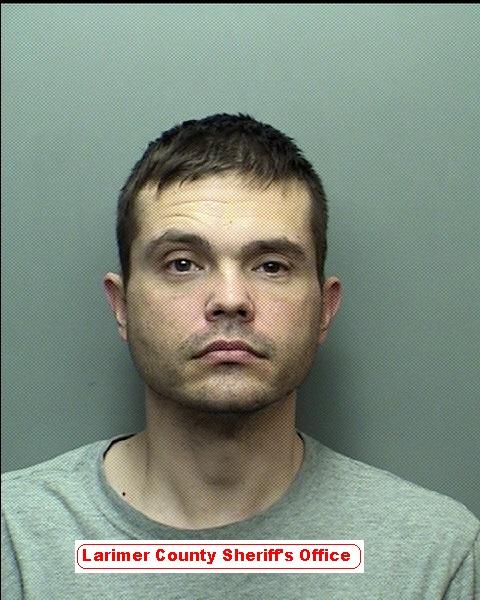 Gary Baumann was arrested Friday, Feb. 3rd, for his involvement in a series of commercial burglaries. (Photo courtesy of Larimer County Sheriff’s Office)

A suspect was arrested on Feb. 3 following a six-month burglary spree that cost local businesses at least $25,000 in damages and property loss.

Fort Collins Police arrested Gary Baumann, 34, for his involvement in a series of commercial burglaries that occurred between August 2016 and January 2017. Baumann broke into local businesses, caused damage and stole property during these incidents, according to Fort Collins Police Services.

Baumann was identified by detectives as the primary suspect in approximately 46 burglaries as the investigation progressed. Additional evidence linking him to the crimes was discovered after police obtained a search warrant on his home.

Baumann was arrested on the following charges and booked into the Larimer County Jail:

Baumann is also the suspect in similar business burglaries in Boulder County. Additional charges are pending.

Collegian reporter Haley Candelario can be reached at news@collegian.com.