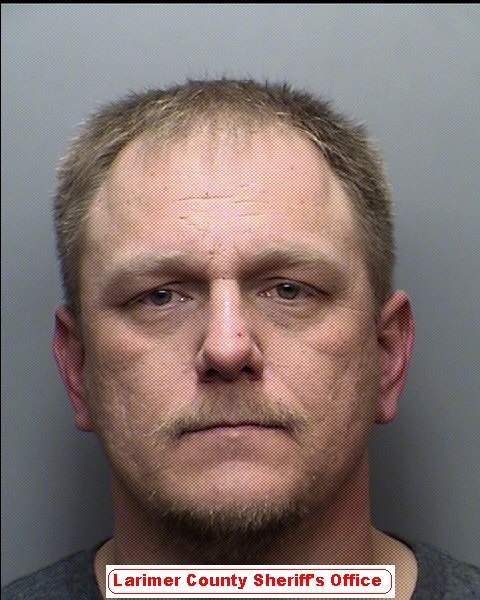 A man was arrested Saturday for possession of over 19 pounds of marijuana after his house caught on fire earlier last week.

Larimer County deputies responded to the fire last Wednesday afternoon to assist Poudre Fire Authority at the 600 block of Eric Street in Fort Collins. The fire began on the rear deck of the home and was extinguished by the firefighters, according to a Larimer County Sheriff’s Office press release.

While investigating the fire a firefighter pointed out the possible presence of marijuana concentrate in the garage.

An arrest warrant was issued for Heimann as he could not be located during the seizure. Officers searched throughout the Fort Collins and Loveland area as well as in locations in Ault and Windsor.

Heimann turned himself in at the Larimer County Jail on Saturday and was booked on the following allegations: