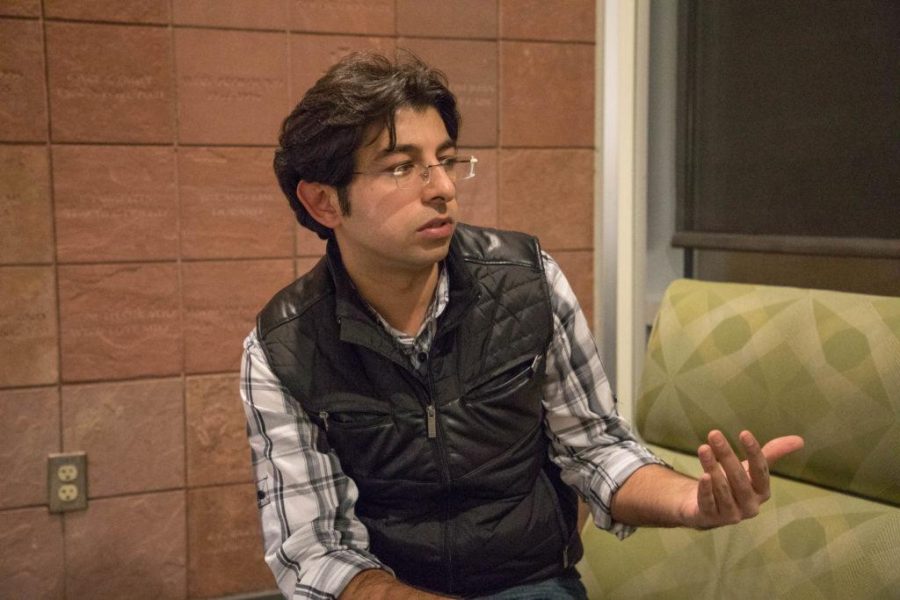 International students at Colorado State University say they are still feeling confused and disappointed about President Donald Trump’s executive order banning travel from seven predominantly Muslim nations, even though the United States Court of Appeals rejected to the administration’s attempt to reinstate the ban.

“In order to get (a) visa, we get appointments from other countries around Iran and this makes it much more expensive compared to other international students because you have to travel to another country,” Shadman said. “The other country usually needs a visa as well, so you need to get a visa to get a visa. It’s a very complicated process.”

Shadman said he and other international students did not expect the rallies in support of Muslims and immigrants to happen following Trump’s presidency and the executive order.

“We found it very surprising how American people (were) supporting us,” Shadman said. “We really didn’t expect that.”

Shadman said the rallies showing support for Muslim Americans and immigrants, such as the rally in Old Town Square and march down Shields Street, made Shadman and other international students feel supported.

“We were asking ourselves, ‘Why are those people protesting?’ because (the executive order is) not against them,” Shadman said. “(But), we were so happy that people thought our problems were their problems.”

Although the Shadman says the protests and rallies have made international students feel welcomed, the reality of the travel ban is still off-putting.

“I don’t know why (this) is happening,” Shadman said. “We are legal here, we have never done anything against the law … nothing wrong has happened based on our presence here. That’s why I say we don’t deserve that.”

The United States Court of Appeals for the Ninth Circuit unanimously ruled against Trump’s travel ban and refused to reinstate it earlier this month, stating that the presidential administration did not have enough evidence to suggest that acts of terror were not committed by civilians of the banned countries.

“The Government has pointed to no evidence that any alien from any of the countries named in the Order has perpetrated a terrorist attack in the United States,” the decision read.

The federal appeals court stated that the executive order did not strengthen national security and violates the Establishment and Equal Protection Clauses.

“The States argue that the Executive Order violates the Establishment and Equal Protection Clauses because it was intended to disfavor Muslims,” the decision read. “In support of this argument, the States have offered evidence of numerous statements by the President about his intent to implement a ‘Muslim ban’ as well as evidence they claim suggests that the Executive Order was intended to be that ban.”

The CSU community has offered support to international students on campus and trapped abroad. The Associated Students of Colorado State University passed a resolution showing support for the remaining students impacted and are increasing funds for Student Legal Services to get immigration lawyers.

International Student and Scholar Services were not allowed to comment on the current situation apart from what is publicly on their website under their news and updates tab.

Haley Candelario can be reached at news@collegian.com or on Twitter @H_Candelario98.