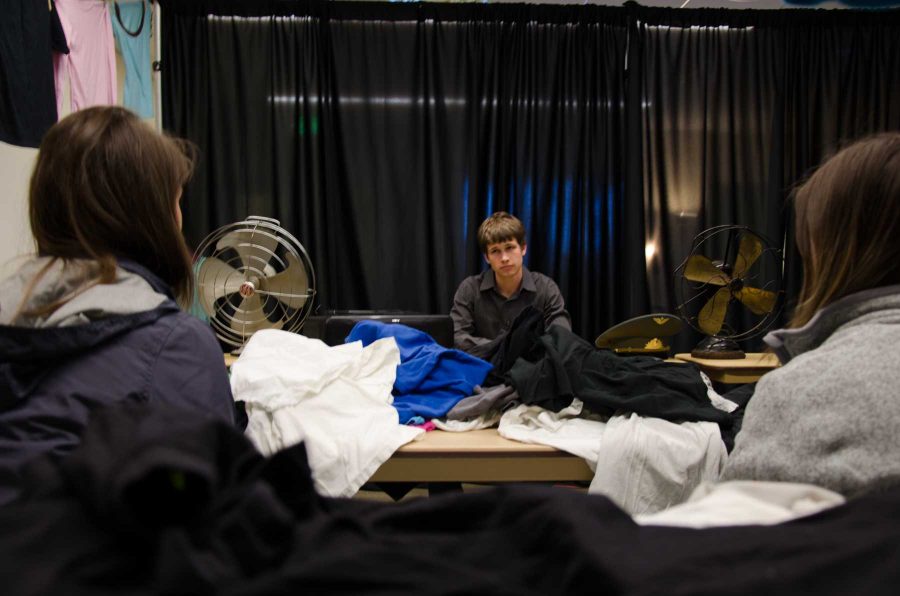 Jeremey Vallerand, president and CEO of Freedom International, has devoted himself to fighting human trafficking through his career and his passion of mountain climbing.

Vallerand will be talking about the factors that drive global injustice, according to the 2016-17 Ethics Colloquium Speaker Series events page. He will also discuss how individuals, organizations and businesses can aid in combating the $32 billion industry of human trafficking. His organization, Freedom International, is a non-profit that seeks to rescue and support survivors of human trafficking.

Along with arms dealing, human trafficking is the second largest and fastest growing criminal industry in the world according to the United States Department of Health and Human Services. Numerous reports estimate that between 20 and 30 million people globally are enslaved, 80 percent of which are women and girls, according to the United Nations.

While in India in 2008 Vallerand learned about sex trafficking firsthand which, according to the UN, accounts for 79 percent of human trafficking. He visited a red light district, Kamathipura, and safe houses with people rescued from trafficking.

“I knew nothing about human trafficking, and as I heard stories about the young children that were being bought and sold for sex, I knew my world would never be the same,” Vallerand wrote in a blog.

After his experiences, Vallerand wrote that he was determined to combat human trafficking. He started with his passion of mountain climbing.

That summer he and his friends decided to turn climbing Mount Rainer into a fundraiser and wound up raising over $20,000. The climb led to Vallerand co-founding Climb for Captives which uses outdoor activities such as mountain climbing to raise awareness and support of the fight against human trafficking.

Vallerand holds an undergraduate degree in business from Trinity Western University and a graduate degree in diplomacy from Oxford University. He has served as liaison to the U.S. Congress, the White House and foreign dignitaries and has also worked as an entrepreneur consultant.

Vallerand encourages people to use their skills and passions, whatever they may be, to fight injustice.

“Anyone can use their passions and skills to fight injustice. It doesn’t have to be climbing. It can be walking, running, dancing, singing… the sky’s the limit,” Vallerand wrote in the blog. “Start with the things you love to do, the passions and talents that make you come alive, and use them to help those in need.”

Seating for the event is limited and students can RSVP at in-pursuit-of-freedom.eventbrite.com.