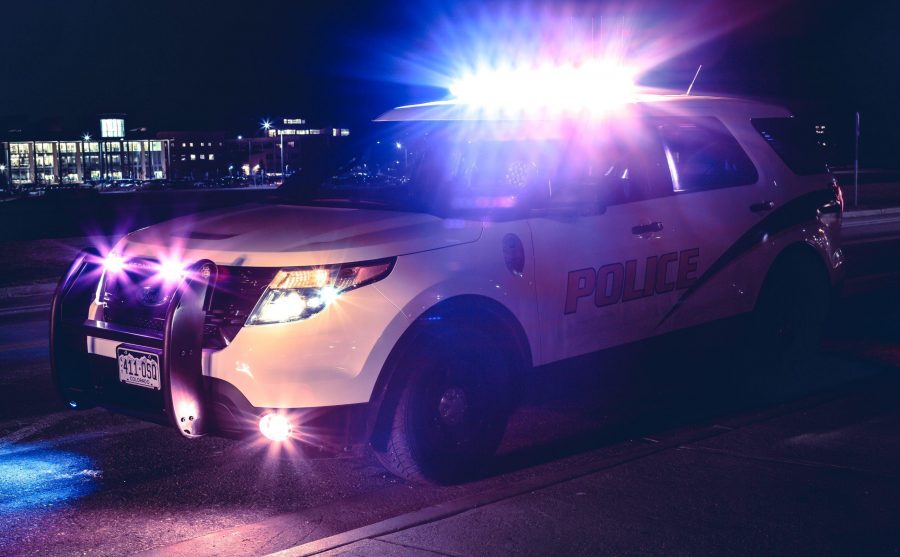 An automobile vs pedestrian collision on South Taft Hill Road near the intersection of Clearview Avenue on Feb. 2 ended in a fatality.

The pedestrian, 55-year-old John Ferris, was pronounced dead at the scene. The investigation is continuing.

Two men were arrested after Fort Collins Police responded to a reported stabbing after 1 a.m. on Feb. 1.

A physical altercation ensued between Benny Martinez and Keaneu Depe after Martinez offered to let Depe and Depe’s girlfriend stay at his home overnight. Depe reportedly stabbed Martinez during the altercation. Martinez was transported to Medical Center of the Rockies and Depe was transported to Poudre Valley Hospital for their injuries.

Both men were taken into custody and booked into the Larimer County Jail. Martinez was arrested for possession of a weapon by a previous offender. Depe was arrested for second degree assault.

Fort Collins responded to reports of a shooting on Worthington Avenue the evening of Jan. 31.

Officers found Katlyn Mitchell and Cameron Salazar with gunshot wounds after arriving at the residence. Mitchell and Salazar were transported to area hospitals for treatment and later released.

Mitchell and Salazar were reportedly in communication with Able Maki and two juveniles earlier in the evening. A physical disturbance ensued after Maki and the juveniles came to the residence. Shots were fired by multiple parties. One of the juveniles arrived at Poudre Valley Hospital for treatment of a gunshot wound, police noted.

A bicyclist was left with serious injuries after a bicycle hit-and-run collision with a vehicle the evening of Jan. 31.

Fort Collins Police Services was notified of a car versus bicycle hit-and-run collision on Lemay Avenue after 7 p.m.

Officers found 23-year-old bicyclist Patrick Price in the roadway with serious injuries. Price was transported to the Medical Center of the Rockies for treatment and is currently in stable condition.

Collegian reporter Haley Candelario can be reached at news@collegian.com or on Twitter at @H_Candelario98.