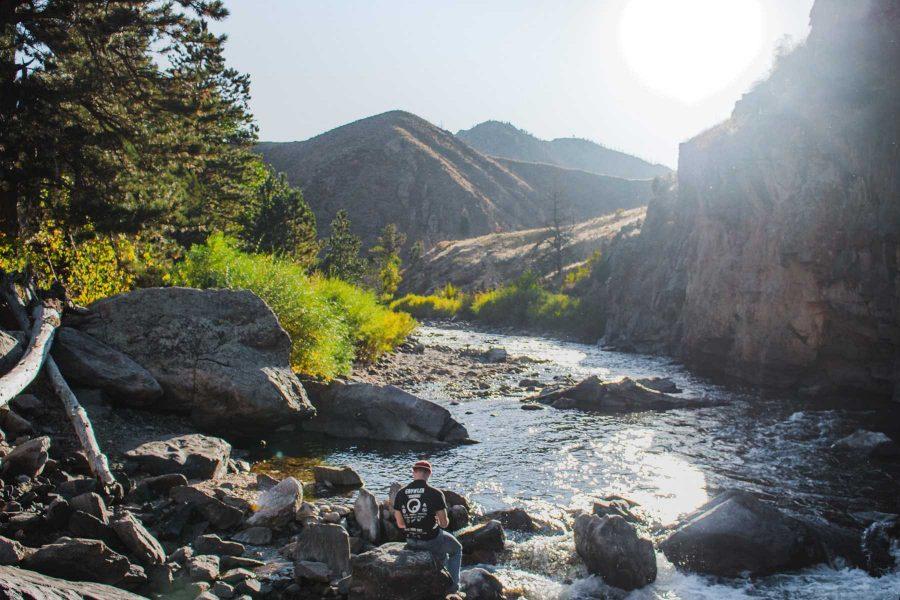 Update: The council adopted an amended version of the resolution with a 6-1 vote. Bob Overbeck was the only dissenting vote.

The Fort Collins City Council discussed Resolution 5217, which would begin discussions with the Northern Colorado Water Conservancy District, a public agency which provides water to northeastern Colorado, on Tuesday. The discussion revolved around a controversial proposal known as the Northern Integrated Supply Project.

The NISP is a proposed project meant to deliver 40,000 acres of water a year to 15 Northern Colorado communities. While the city itself would not a participate in the NISP, a portion of southeastern Fort Collins would partake in the project.

The NISP would consist of three reservoirs along the Cache La Poudre River, including a large reservoir to the north of the city known as Glade Reservoir which would divert over 1,200 cubic feet per second of the river’s peak flows. This would reduce annual river flows by 20 percent and by 30 percent during the peak flow months of May, June and July, a staff report said.

However, the project is not without opposition. According to non-profit organization Save the Poudre, the NISP/Glade Reservoir project would cause immense ecological damage to the Poudre River.

According to the organization’s website, the project’s aim of reducing peak flows would prevent the river from cleaning itself of algae, endangering the Poudre’s water quality as well as the habitat of a number of aquatic plants and animals.

The staff report also acknowledges that “it is likely the health of the river will be negatively impacted by NISP, especially without well-planned and extensive mitigation actions.” The report states that although the river is able to support a number of ecological systems, the Poudre is approaching “critical thresholds below which the river’s health and resilience will suffer.”

The city’s Natural Resources Director John Stokes recommended the City Council to begin discussions with the Northern Colorado Water Conservancy District. In particular, he recommended to negotiate with the public agency, saying it would be the best alternative outcome.

If the city were to forego consulting with Northern Water the project would be left to federal and state agencies who would not consider the NISP’s impacts on Fort Collins.

Close to 40 Fort Collins citizens approached the council for public comment, some urging the council to negotiate with Northern Water and some voicing their reservations.

“I’ve noticed a marked decline in the river corridor already… I see virtually nothing anymore,” said one Fort Collins citizen about the current state of the Poudre.

The city owns around 60 percent of the river’s corridor and the city has already engaged in a number of projects with regards to the Poudre, such as clean-ups and the creation of trails.

Negotiations with Northern Water does not mean that the city has already agreed to the NISP’s construction. In order to construct the reservoirs a permit must be obtained from the U.S. Army Corps of Engineers who must assess the environmental impacts of the project.

The NISP has been in the federal permitting process for 12 years and thus requires many state and federal permits in order for the project to push forward. In 2015 the council passed a resolution which stated “the City Council cannot support NISP as it is currently described and proposed (as of 2015).”