Cases of mumps on the rise in Colorado 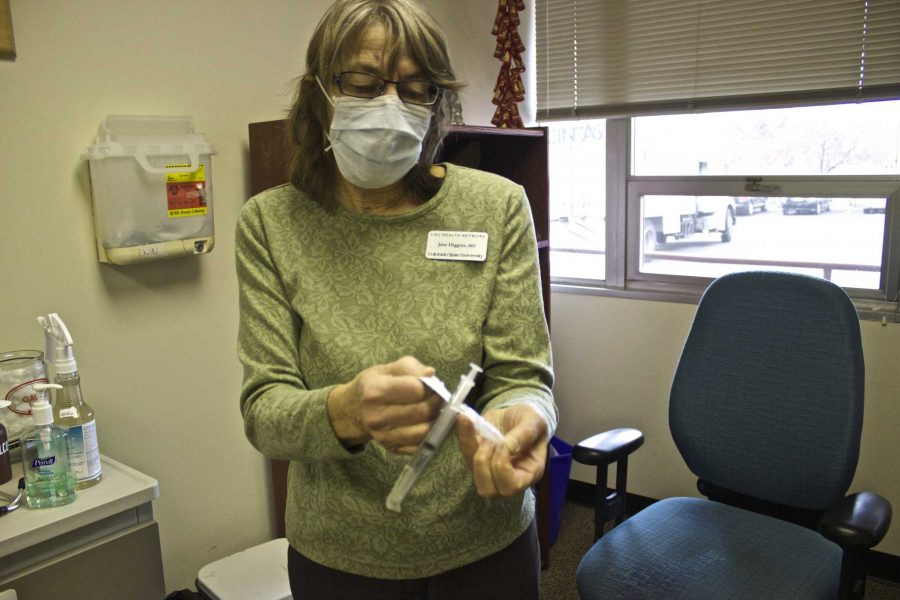 The Colorado State University Health Network announced a rise in the viral infection of mumps, as more than 30 cases have been reported across Colorado this year. According to the press release on Friday, Feb. 17, the cases surpassed the total reported cases in 2016 by 17.

There are currently no confirmed cases in Larimer County, however there are several pending, said Katie O’Donnell, Public Information Officer for the City of Fort Collins. O’Donnell also said most cases are originating in the Denver metropolitan area.

The Centers for Disease Control and Prevention states the spread of the infection can be prevented by:

· Covering your mouth and nose with a tissue when you cough or sneeze. If you do not have a tissue, cough or sneeze into your upper sleeve or elbow, not your hands.

· Washing your hands often with soap and water.

According the Centers for Disease Control and Prevention, mumps is spread by coughing, sneezing or direct contact with the saliva of an infected person. Most people show symptoms of headaches and low-grade fevers 16 to 18 days after initial contact. The infection causes painful swelling in the back of the throat.

The CDC states that major contributors to outbreaks are crowded environments. Attending the same class, playing on the same sports team or living in the same dorm with an infected person can be risk factors for infection.

According to the CSU Health Network, all CSU students are required to have two valid doses of the measles, mumps and rubella (MMR) vaccine for college entry. The CSU Health Network states that those who have received the MMR vaccine are about nine times less likely to contract the infection than an unvaccinated person when exposed to mumps, and that two doses are 88 percent effective at protecting against mumps.

It is possible to contract mumps despite receiving the vaccine, especially if one has prolonged, close contact with someone who has the disease. However, if a vaccinated person does get mumps, they will likely have a less severe illness than an unvaccinated person, according to the CDC.

Collegian reporter Sam Aniello can be reached at news@collegian.com or on Twitter @SBAniello.