Crime Update: what you missed over break 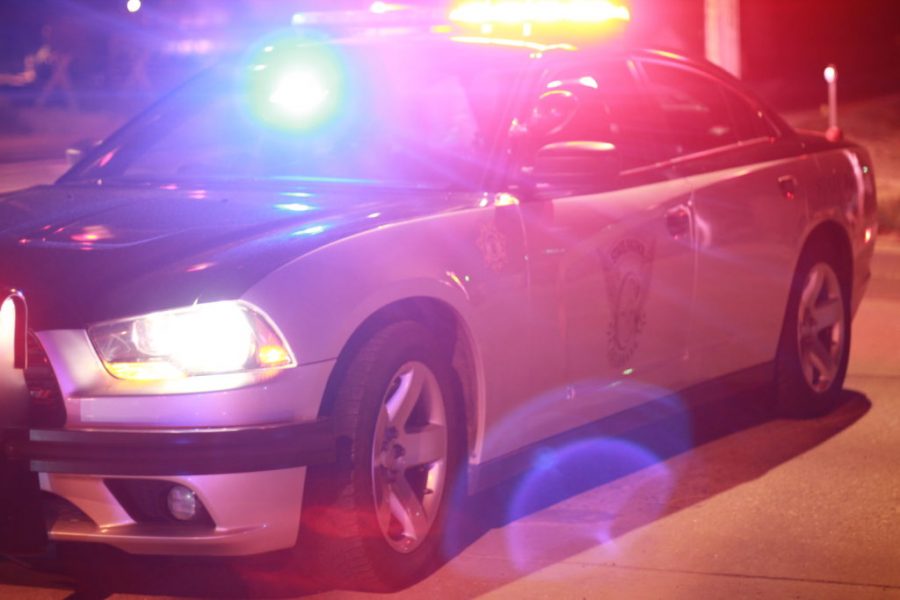 Despite the quietness at the Colorado State University campus, Fort Collins experienced some not-so-silent nights over the past month. Here is a quick update of crime that happened over winter break.

Police investigated a rear-end collision between a Transfort Bus and a pick up truck, resulting in the death of the truck driver.

A 23 year old male driving a pick up truck was traveling south on College Avenue when he rear-ended a city Transfort Bus. The pick up truck driver was transported to Medical Center of the Rockies, but died from serious injuries. The driver’s identity has not yet been released.

The Transfort bus contained no passengers at the time of the crash, and the bus driver remained uninjured. Police believe that the pick up truck was speeding and that the driver was under the influence of alcohol.

Just before 1 a.m. Douglas Scovill of Fort Collins lost control of his car at the corner of Mountain Avenue and North Shields Street as he attempted to make a right turn. The car crashed into a building and left 54 year old front seat passenger Angela Ramirez with serious injuries. She was transported to Medical Center of the Rockies for treatment.

Scovill was arrested and charged with vehicular assault and driving under the influence. He was sent to the Larmier County Jail.

The intersection of Shields Street and Mountain Avenue was closed for approximately four hours as the scene of the crash was investigated.

A two car collision at the intersection of Lemay Avenue and Stuart Street left one driver unharmed and the driver and passenger of another with serious injuries.

Roxane Carpenter, a 55 year old Fort Collins resident, was traveling north on Lemay Avenue when the vehicle failed to stop at a red light. The car collided with the passenger side of a Honda Sedan traveling east on Stuart Street.

The driver and passenger of the Sedan, John Dodds and Carol Mckee were taken to Medical Center of the Rockies with serious injuries. Carpenter remained unharmed.

Fort Collins police do not believe speeding or drugs and alcohol played a factor in the crash.

Theresa Tryon of Fort Collins was traveling east on Horsetooth Road when she lost control of her car and slid into west traveling traffic. Tyron hit a Scion iQ sedan and the sedan driver, later identified as 79 year old Janice Kay Laubaugh, died at the scene. Tyron, age 50, was not injured in the crash.

Hosetooth Road was closed between Lemay Avenue and Stover Street for over five hours as investigation went underway. Police do not believe factors such as drugs or alcohol contributed to the crash.