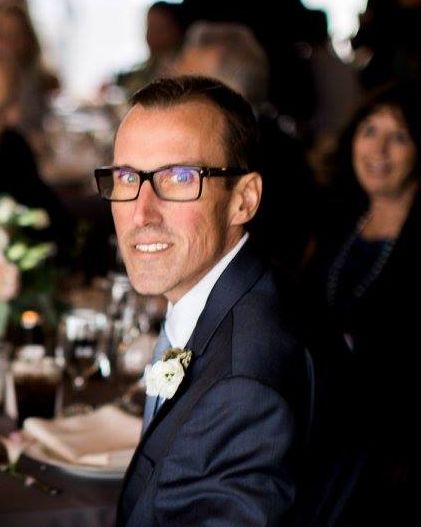 Editor’s note: James Harris worked at Colorado State University as the associate director of the office of financial aid.

James Harris passed away peacefully on Wednesday, Jan. 11. He was born on Dec. 15, 1967, in Grand Rapids, Michigan, son of Richard and Sally Harris. 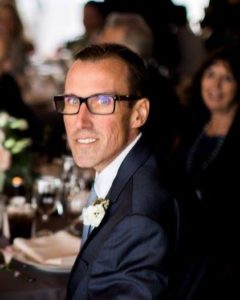 Jim graduated from Central High School in Cheyenne, WY, in 1986. He then attended the University of Wyoming, where he received his Bachelor’s degree in language arts education and a minor in communication. He later achieved a Master’s Degree in public administration.

He married Kathy Crosson on June 23, 1990, and began his career as an English teacher in Sweetwater County School District #1 in Rock Springs, WY. After teaching, Jim held the position of director of financial aid at Western Wyoming Community College, and later moved to Fort Collins, after accepting a financial aid administration position at Colorado State University. He then transitioned to the private student loan sector, working for Wells Fargo and then as a national director for Nelnet. He returned to Colorado State University in 2015. He was passionate about helping students and promoting higher education throughout his career.

Jim loved spending time with family and friends, and will always be remembered for his ability to make them laugh. He had a true gift of connecting with everyone he met and has touched more lives than any of us will ever know.

The Collegian news desk can be reached at news@collegian.com.