As the inauguration crowds depart, the Senate will be back to work 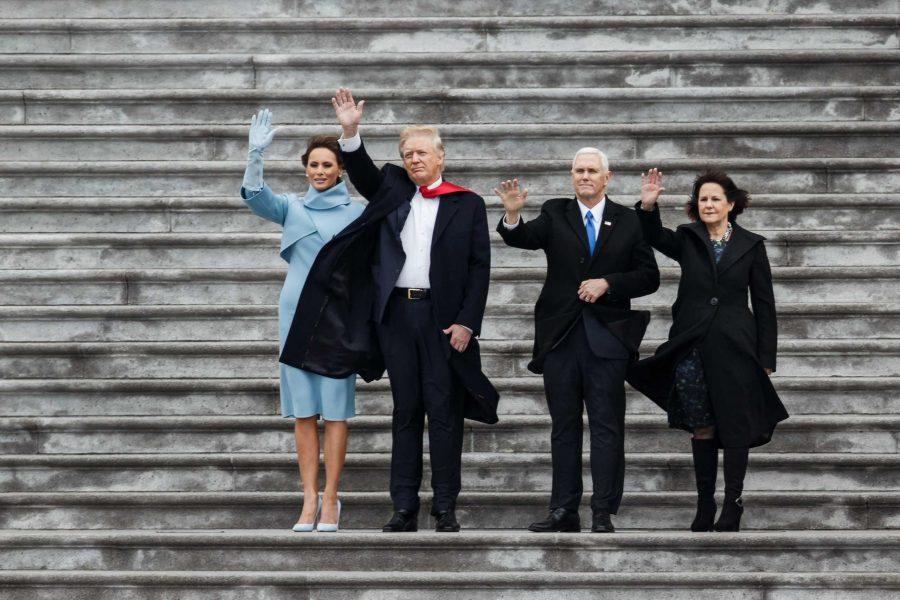 WASHINGTON — The Capitol complex will still be fortified when the Senate gets back to legislative action shortly after Donald Trump leaves the building for the first time as president.

Senators will waste little starting to process Trump’s nominees, with national security positions expected to be the first out of the gate, though all that must wait for the Senate to have something to consent to, meaning nominations for people like retired Gen. James Mattis to be Defense secretary.

That should all happen quickly, with the flurry of floor activity likely to commence around 4 p.m., plenty of time to get work in before the post-inauguration balls.

Minority Leader Charles E. Schumer had told reporters Thursday that he anticipated both Mattis and another retired general would be up for confirmation votes on Friday. Retired Gen. John Kelly is Trump’s pick to lead the Department of Homeland Security.

But negotiations were continuing between the New York Democrat and Majority Leader Mitch McConnell, R-Ky. Republicans are pushing for an assortment on a handful of other noncontroversial nominees to get the nod before day’s end, and they have sought an agreement to do so.

All that will pause Friday morning for the inaugural ceremony. The Senate office building halls were buzzing Thursday ahead of the onset of further access restrictions to the Capitol with constituents from across the country sporting Trump’s red “Make America Great Again” hats and visiting the Senate offices of their home state senators seeking coveted tickets to be as close to the action on the West Front as possible.

Unlike their House counterparts, Senate Democrats are expected to show up in overwhelming numbers for Trump’s swearing-in ceremony, telling boycott supporters that the ceremony is an important signal of the separation of powers and American democracy itself.

“My presence is an acknowledgement that once again America has achieved what so many nations have failed to do: peacefully transition to new leadership,” said Minority Whip Richard J. Durbin of Illinois. “Absent clear and convincing evidence that the new president was not legitimately chosen, it is critical to a democracy that those who lose the election acknowledge the choice of the American electorate.

“On Friday I will stand in respect of our Constitution and the office of the president. As President Trump lifts his hand from the Bible, I will then accept my Constitutional responsibility to support him when he is right and to oppose him with every fiber of my being when he is wrong,” Durbin said.

That appears to be the sentiment of most if not all Senate Democrats, and even a few absences would be unexpected, perhaps especially because unlike the House, the Senate will be voting later in the day even before all the chain-link fences, barricades and unusual checkpoints come down.