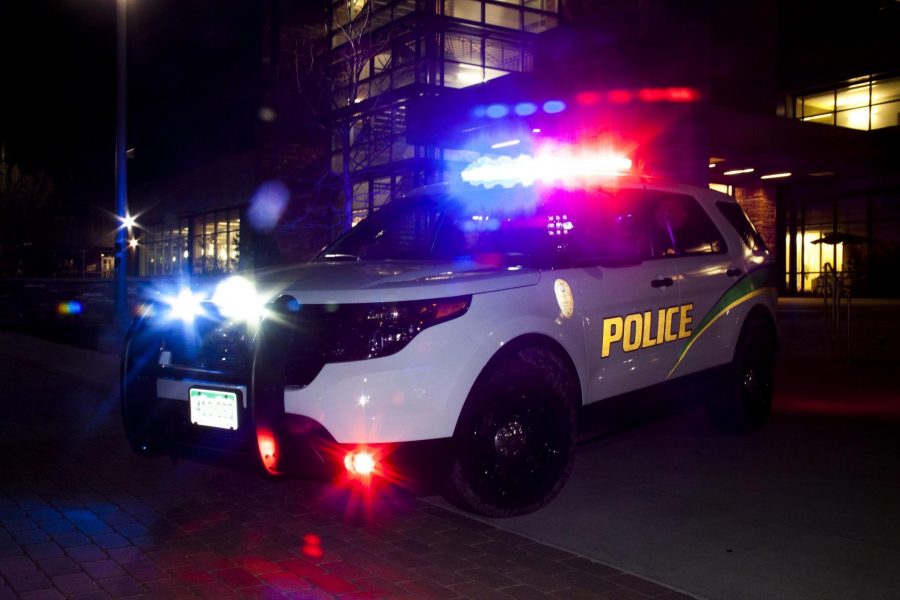 Last Sunday, police were called to train tracks near the Spring Creek trail to investigate a fatal pedestrian vs. train incident.

Little information has been released. The deceased 42 year old man was found dead near the tracks on the west side of Creekside park. He was presumably struck around 2:34 p.m., according to police. More information about the incident will be released pending notification of family.

Police were called in to the intersection of College Avenue and Saturn drive to investigate a collision on Friday, Dec. 9. A 2011 Chevrolet Camaro was traveling south on College when it collided with a pedestrian traveling east to west, according to a Fort Collins press release.

A 25 year old man, whose name has not been released, died from injuries on scene. The intersection was closed off while investigators processed the scene. Police continue to investigate the collision. More information will be provided as it is released.

Collegian Reporter Allec Brust can be reached at news@collegian.com or on Twitter @allecbrust.