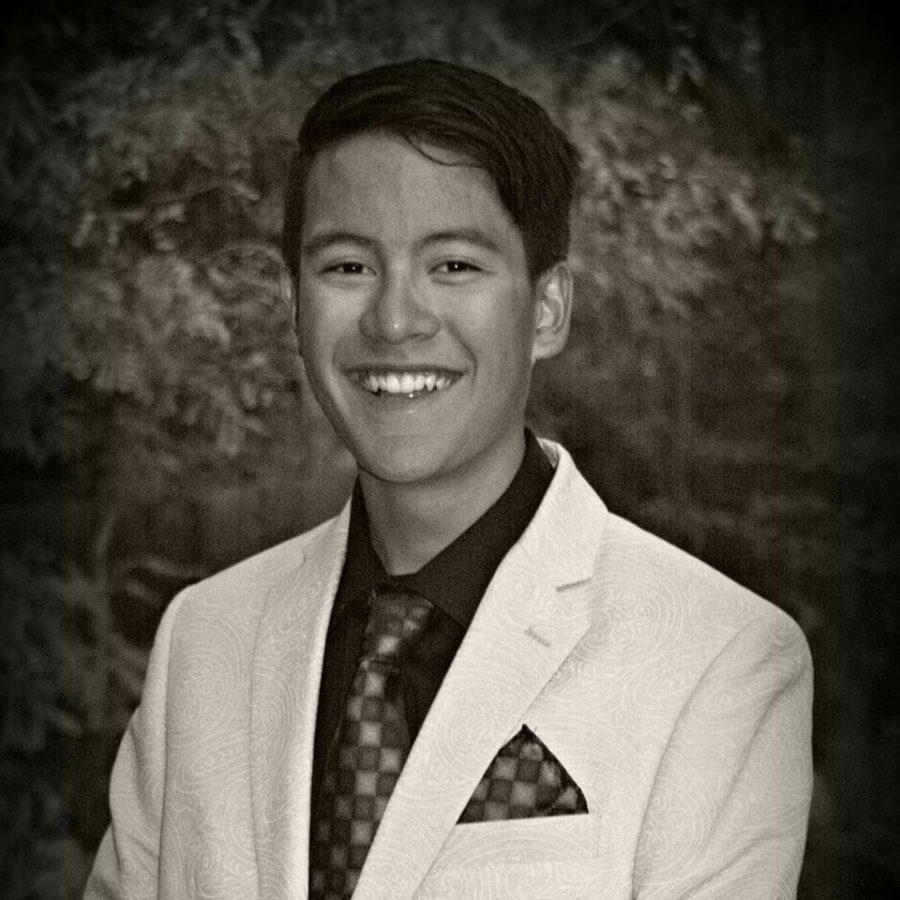 Jory Coates, a student at Legacy High School, died following a pedestrian and car accident. ( Free use image via Facebook)

A sixteen-year-old Legacy High School student was killed following a pedestrian and automobile accident in Westminster Saturday morning, as confirmed by the Adams County Coroner.

Though the Adams County Coroner’s office has not yet released the identity of the victim, several sources from the Legacy High School community confirmed that Jory Coates was the victim of the accident. According to the Westminster Police Department, Coates was killed instantly after being hit by a female driver while standing on the median at 112th Avenue.

Sophomore music major Brian Celaya was close with Coates’s family and also played with him in the Legacy high school band.

“I heard this quote today from someone anonymous … that he was a class clown in the best sense,” Celaya said. “He was a great student, and he always brought a smile to everyone’s face. You couldn’t help but … see him and he’d smile, and smile, too. He was just a really great guy.”

Celaya said the CSU and CU Boulder communities should come together in this time, since Coates’ older brother attends CU Boulder.

“It’s really important that in this time of need that the feud is let down,” Celaya said. “It’s not about schools, it’s about who they are as people.”

Many community members took to social media after hearing the news to express grief.

“Jory Coates, you were a bright, funny, talented human being,” wrote Hatteras Dunton, a CSU sophomore math student in a Facebook post. “You always made me smile and I feel so lucky to have known you. Thank you for being a part of my band family. Love to you and your family.”

Celaya said Coates’ memory will continue to survive within the Broomfield community and the CSU band community.

“He’s impacted the CSU band because of the alumni from Legacy and my friends,” Celaya said. “He’s had an impact through the connections that he’s made. We’re still Legacy strong, and the legacy he left will live on.”

Collegian reporter Haley Candelario can be reached news@collegian.com or on Twitter @H_candelario98.