How to get home for winter break 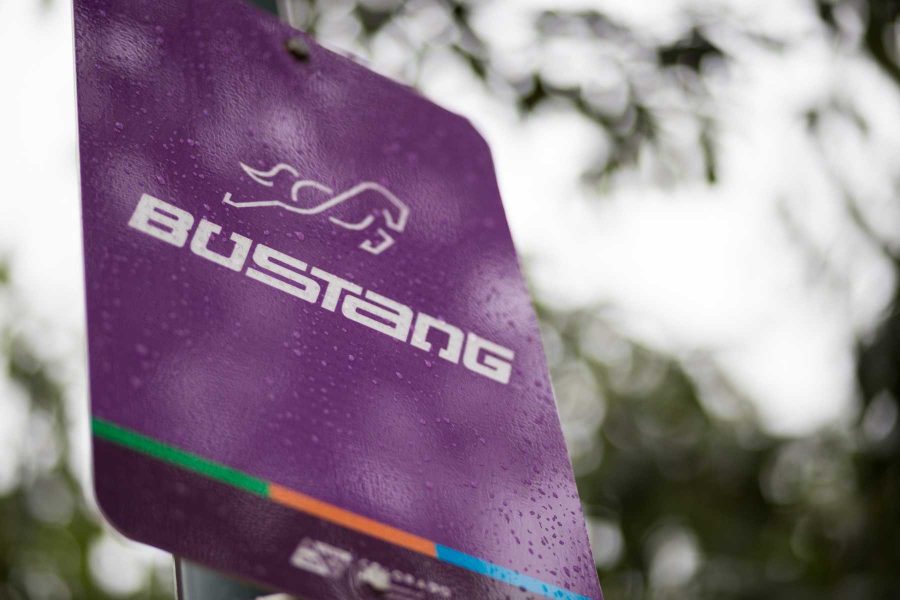 Bustang will be connecting students from Fort Collins to Denver Union Station on the weekends now. (Photo Credit: Ryan Arb)

Students have options when it comes to transportation in order to get home for winter break, which looms right around the corner.

Students traveling to Denver International Airport, to Denver or other places in the state for break have different transportation options available to them.

“There’s such a demand to get to the airport,” said Aaron Fodge, alternative transportation manager for Colorado State University. “Make sure you let (a shuttle company) know you’re a CSU student.”

One of the more cost effective options for reaching DIA is the Bustang. It costs $10 for CSU students, with a transfer to the Denver light rail for $9. The RamsRoute shuttle departs from campus at 4 p.m. on Friday. It is advisable to book the Bustang early.

Using GreenRide Shuttle from the CSU campus to DIA costs students $29, including up to two luggage bags with no additional cost. Fodge encourages students to pack lightly. GreenRide picks up from the CSU Transit Center with 18 pickup times on weekdays and 12 on Saturday.

The SuperShuttle will cost students $28 each way per passenger from the residence halls with the discount code CSU01, according to Jessica Hazlett, sales and marketing manager for the SuperShuttle. The SuperShuttle also picks up off campus and runs hourly from 3 a.m. to 10 p.m.

“Key thing, can’t recommend it enough, get your reservation early so you don’t have to worry about it last minute,” Fodge said. “Give yourself enough time to get to the airport, (as CSU is) not the only college to be on break (and the other schools are) all going to be converging on the airport.”

Hazlett had similar advice to share. Allow plenty of time to travel to the airport, be on time for a shuttle reservation and use a personal cell phone number that is reachable for the shuttle, just in case.

To Denver, Boulder and beyond

A free option for students traveling to Boulder, or other towns in between, is the FLEX. The FLEX picks up along the MAX corridor and is free for students with their CSU ID.

The Bustang can also be used to reach the Denver metro area. It drops off at Union Station, with access to the light rail that can take students as far south as Highlands Ranch, east to towards the airport or west to Lakewood.

Fodge recommended the ZipCar for those staying in Fort Collins for the break without a vehicle. Students can sign up by downloading the app to their phone. They take a picture of their license and are then approved to drive. It costs $15 to join, and the cars have an hourly rate.

Weather, other things to know

Students traveling to any location have the option to carpool with friends in order to reach their location and leave one less car on the sure-to-be-crowded I-25.

For those students staying in the residence halls, late departure on Saturday will be granted, with permission. The only residence halls open over break will be Parmelee and Westfall, with limited vacancy. An online application must be filled out by Wednesday, Dec. 14 for both late departure and break housing.

Students are also encouraged to bring their bicycles into their room, or apartments, for the break.

“(Bringing a bicycle indoors is) a theft deterrent,” Fodge said.

As finals schedules will vary for each student, so will their day of departure. Although there will not be the rush seen on the Friday before fall break, students are still advised to plan ahead and check the weather.

“So many people are traveling for the holidays,” Fodge said. “You maybe want to think about getting out a day early, if you can. If you’re driving, maybe it’s worth sticking around here another day. Enjoy the campus until you have to drive back.”